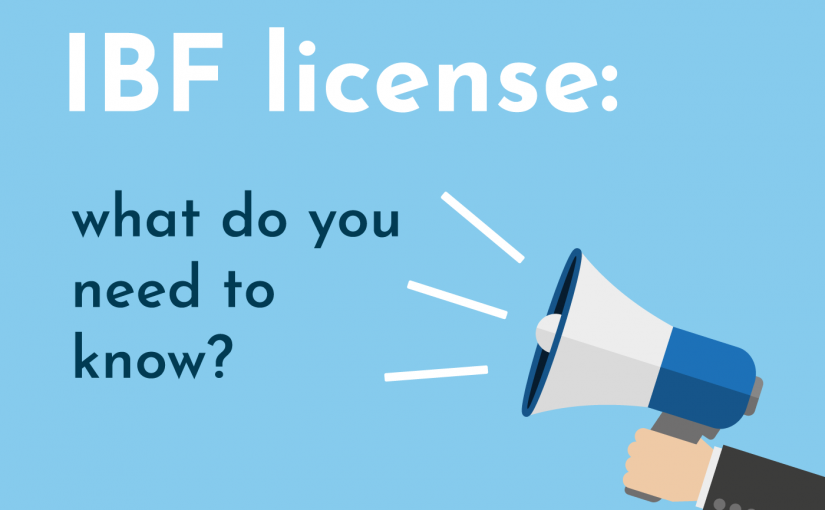 This year is set to bring fundamental changes to the investing world as you know it – as the industry is shifting to a regulated and more transparent environment, we are beyond excited to announce that VIAINVEST is becoming a regulated member of the finance market by acquiring the investment brokerage firm (IBF) license in following months. So, what changes will the licensing bring? END_OF_DOCUMENT_TOKEN_TO_BE_REPLACED 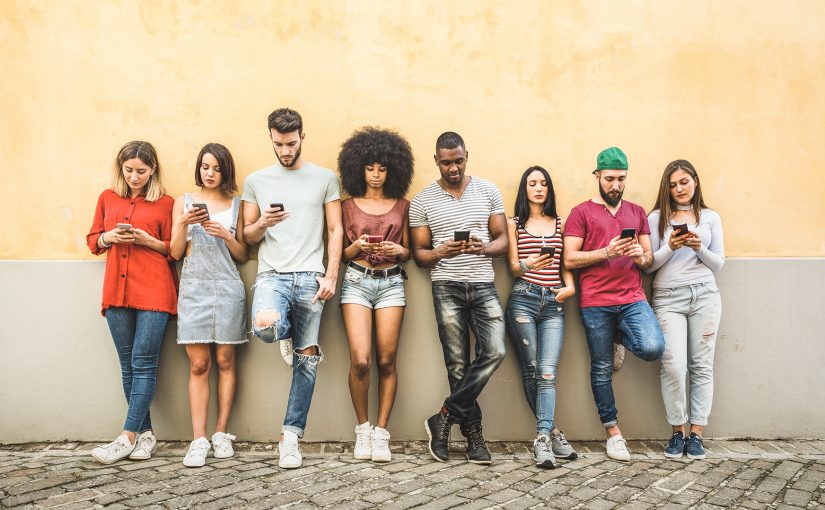