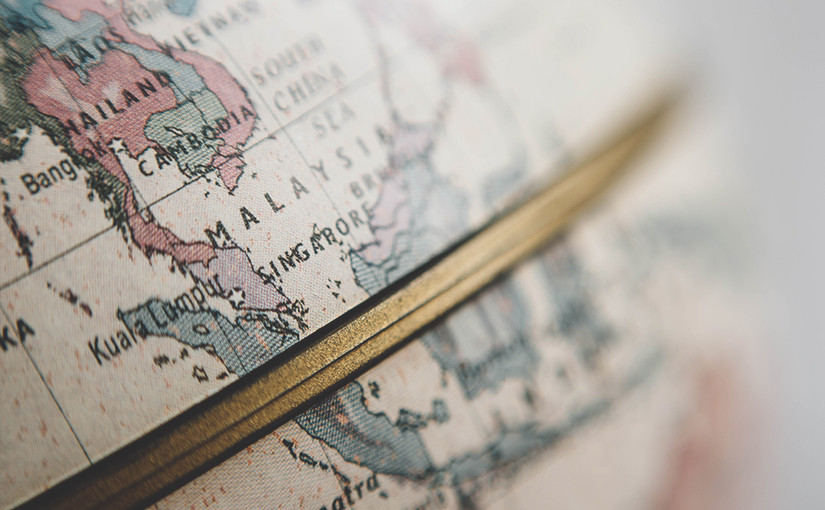 P2P lending is essentially an online transaction between two parties whereupon one lends money to another. This transaction is facilitated by a middleman and a return fee is agreed upon beforehand. It’s also a process that is totally independent from a bank. With the Global Financial Crisis of 2008, the Internet made it possible to offer access to capital outside of the traditional banking channels.

The Advertising Market defines it as something that “provides a unique and transparent platform to individuals, small businesses, and start-ups to invest or borrow money in few clicks.” There are some projections that say that P2P lending volumes are flirting with the $1 trillion revenue mark within the next two to six years.

Well managed and diversified investment portfolios require a look at what other economies have to offer. Let’s explore how much of this P2P market is coming from our emerging markets across the globe and what does it seem to hold for the future.

Emerging Markets are as diverse and complex as much of the developed industrial economies out there. Let’s look at what the overall consensus and trends are across a variety of regions.

Itforchange reports that Latin America closed off 2016 with $342.1 million in P2P lending volumes, which is impressive considering the challenges in this market due to a largely uninformed population and lack of government policy.

A key element of P2P lending growth in Latin America is largely underpinned and driven by cryptocurrencies. Countries experiencing high inflation and other economic constraints like Argentina, Venezuela, and Nicaragua have seen a notable uptick in crypto currencies as the means of enabling P2P lending. It has been called the Latin American Crypto Boom.

The Crypto Insider reports that P2P and Cryptocurrencies are “bringing financial services to the bank-less” that in turn makes it so much easier to start businesses, fund education, or even buy a house. There is a long road ahead to educate prospective consumers, but the progress so far seems promising.

This isn’t a simple region to give concrete examples of just yet because Africa’s economic miracle is sporadic, hard to report on, and varied when looking at the differences between West, East, and Southern Africa.

At the moment, Kenya and South Africa are the two leading countries for adopting P2P lending. Volumes are minute, and this is an industry starting out with volumes reaching a combined $32 million in lending revenue.

For any investor that wants to be one of the first, this is something to consider. If you want to play it safe, then start off with countries like South Africa, Kenya, and Nigeria that have well known financial sectors and then explore further as you get to know this exciting region.

Countries like Zimbabwe are trading well with cryptocurrencies, but getting your money out of the country is nearly impossible at the moment.

It seems China, Indonesia, Malaysia, Singapore, and Japan are the ones leading the pack. Asian P2P providers are starting to flex their muscles and there are even some European players actively fighting for some market share.

It is obvious to consider an Asian investment as much of the world growth is still coming from countries from this region. The only advice would be to research your P2P provider as there have been well publicized failures in China and Japan, which has resulted in increased regulation.

According to Reuters, P2P lending is really taking off due to many banks still wary of repeating the bad loans that rose during the Global Financial Crisis. It’s not necessarily the ease of access that makes P2P lending so attractive, but the lack of flexibility with traditional banks.

The Lending Times reports that almost 80 percent of all P2P lending activity is coming from Israel, while the remaining 20-25 percent was coming from the UAE, Qatar, Jordan, Lebanon, and Palestine. In Israel alone, P2P lending volumes reached $158 million.

This is groundbreaking because it demonstrates the ability of the Middle East to not only adapt P2P lending as an alternative source of capital, but also adapting it to work for them. It is a great blend between established norms and cutting-edge technology.