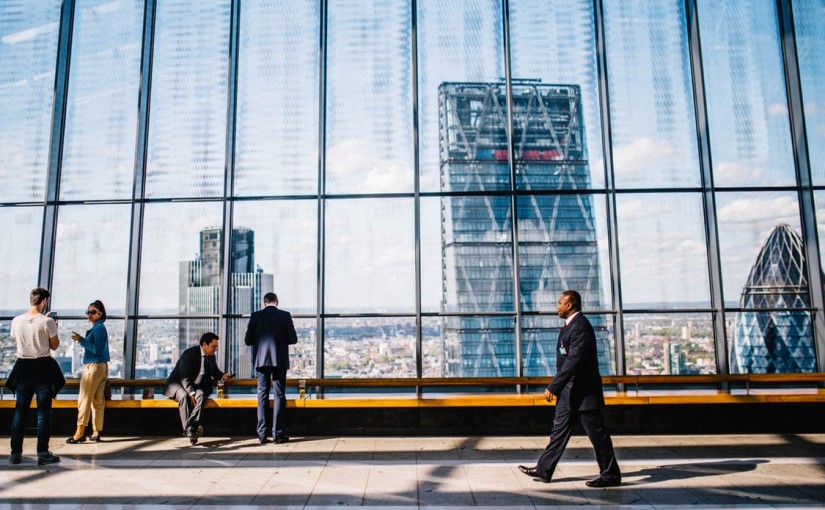 If you observe the alternative lending market in Canada, you will find that the environment among fintech companies and banks is more collaborative than it is competitive. That’s not always the case in the European market, where fintech companies including P2P lenders are continuing to grab the market share from banks and infringe on their coveted access to customer data.

There are European banks that are seeking to coexist with fintech players and embrace the digitalization of financial transactions. So, it’s not that as there is no collaboration between the two market segments. In many ways, however, they each continue to function in silos. This trend is particularly apparent in the UK, where payment companies and P2P lenders are challenging their more traditional counterparts and taking market share in the process. Cross-border payments startup TransferWise is a prime example, having attracted USD 280 million to their coffers from venture capitalists in a funding round, placing a valuation of USD 1.6 billion-plus on the fintech company, according to reports.

Momentum is on the side of technology, with UK fintech poised to surpass a 2015 record for VC funding after having received more than USD 1 billion from venture capitalists through the first three quarters of 2017.

TransferWise currently facilitates 1 billion USD in cross-border transfers each month, and they’re planning to use the recent VC capital injection to expand in Asia and tap the retail consumer market with payment products.

Also, peer-to-peer is grabbing their own market share. P2P lender Funding Circle deployed 14 million GBP in the “net new lending” to small businesses between June and July 2017 compared to less than 100 million GBP that UK banks directed towards small businesses in the same period.

Banks have given up 50% of market share in the medium-sized business loan market, which is traditionally their sweet spot. Funding Circle CEO Samir Desai told the Financial Times that banks should be concerned, pointing to the P2P lender’s record month of 230 million USD in loans to small- and medium-sized businesses across several regions in October.

Incidentally, this trend is not lost on the United States either. According to the TransUnion, Fintech deployed 15 billion USD in personal loans in the first half of 2017, which reflects nearly one-third of the market segment and surpasses the share of traditional lenders such as credit unions and banks. This is up from 2015 when fintech possessed 28% of the personal loan market.

According to a PwC report conducted in 2017, 64% of bankers consider personal loans among the most likely to leave for fintech industry, that is continuing to move into the traditional banking turf, most recently with the rise of innovative finance ISAs (IFISAs).

British P2P lender RateSetter, for instance, expects to introduce its IFISA product in March 2018, and investors can expect to generate a return of 4.1%, which is higher than the rate that most bank products are offering. The company plans to capture 500 million GBP annually for its IFISA product, according to the Financial Times, which otherwise might have gone to bank ISAs.

Consumer P2P lender Zopa, which plans to launch a bank, has had a waiting list for investors for almost all of 2017. They expect that “hundreds of millions of” GBP will be redirected from other individual savings accounts to its IFISA product by year-end, the Financial Times reported. Funding Circle has similarly robust expectations for its IFISA when it unveils the product in the coming days.

If you’re wondering how alternative lenders are successful taking share from banks, it has a lot to do with the leads they generate. Take RateSetter, which lends to small businesses, property developers, and consumers.

Peter Behrens, RateSetter co-founder and COO, said at the recent LendIt Europe conference the company’s approach is to target potential borrowers who are seeking access to capital instead of blindly blanketing the small business community with marketing, for instance. RateSetter has become mature enough that business is increasingly coming from direct traffic to their site. As for investors, they remain primarily referral-based and relationship driven.

Banks and Fintech – Better Together?

The PwC report also reveals that partnership between fintech and banks are on the rise. Despite the rivalry, banks and fintech may need each other more than they think. Big technology plays have been sniffing around banking for a while now, which would disrupt the financial services market landscape even further. It could take the muscle of both fintech and traditional banks to fend them off.