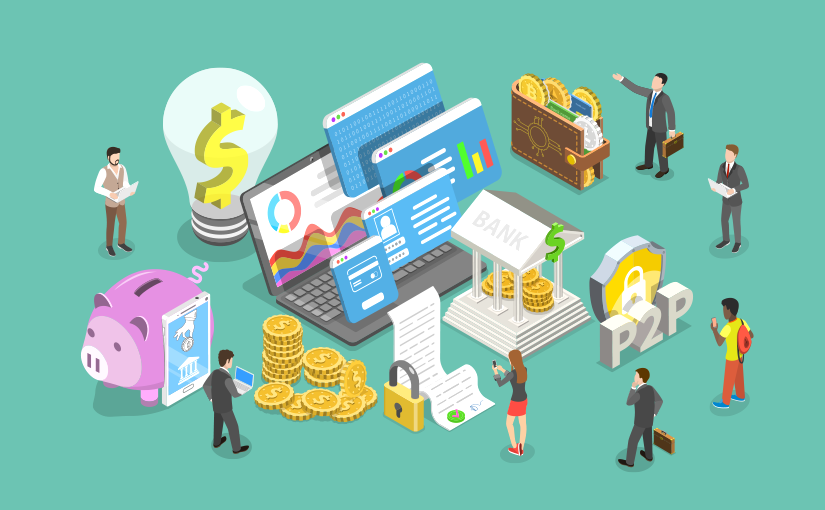 This is the kind of post that you’d expect to see at the end of the year or at the beginning of January, but things tend to change very fast in fintech. Its structural trends are unfolding at a pace that is not showing any signs of slowing down, wherever you might look – from investments and evaluations to new startups, attempting to disrupt the incumbents and get new market shares. Let’s get to the point and explore what are the latest market-shaking trends in fintech at the moment!

Quite a lot has been said about Millennials, generation born between 1980 and 1995, and plenty of fintech companies that have been competing to get their attention and money. But we are now seeing more and more consideration from all the actors, including the youngest of all generations, namely Generation Z or the people born after ‘96. “Kids don’t want cash. You can’t spend a 10 euro banknote on Fortnite” said Benoit Grassin, the co-founder of Pixpay, a French fintech startup looking to tap into what is considered an increasingly lucrative market of teenagers. Gen Z is mobile and tech-savvy, and still largely underserved. They are the ones who are now getting additional attention from challenger banks – for example, startups like Revolut that recently announced a new spending card specifically developed for children aged from 7 to 18.

It’s becoming clearer and clearer even to the most skeptical ones that fintech is not just hype and a bunch of fancy new brands, instead, it represents the evolution of the current financial system and the future of financial services, based on technology. As such, even if in many cases with a consistent delay, there are many established financial institutions, along with big tech companies, VC firms, and other investors, that started to set aside an increasing amount of budget for internal digital transformation, as well as for larger investments in fintech startups of any size.

Just to give you an example of the magnitude, VC-backed companies raised a record-breaking $39.57 billion from investors back in 2018, marking a 120% increase compared to the previous year. The number of fintech companies reaching evaluations of over $1 billion, the so-called unicorns, experienced a spike over the last few months and it’s growing at a rate never experienced before. 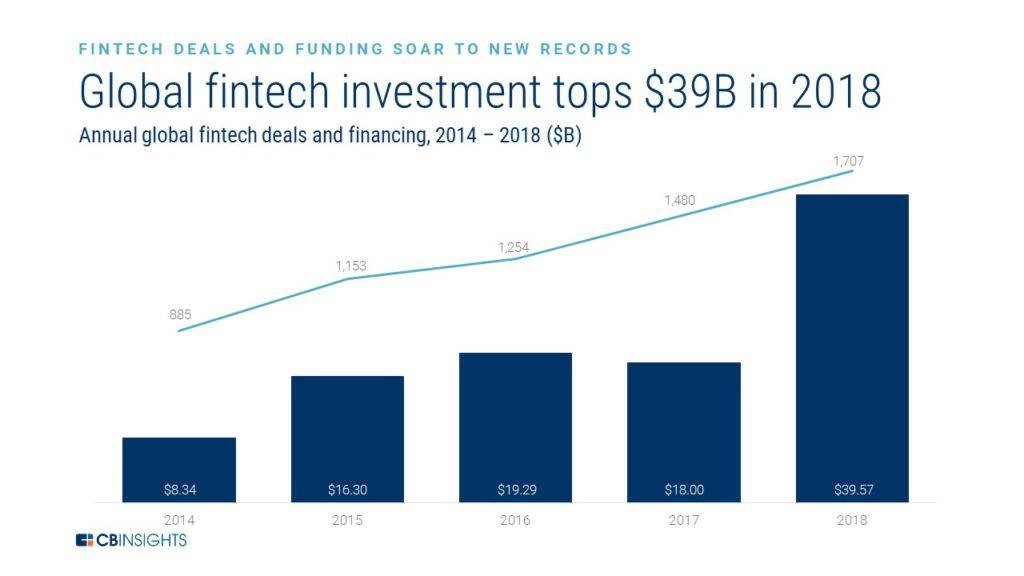 With the PSD2 that went into full effect in Europe on September 14, 2019 (time extension allowed for the “strong customer authentication” – SCA), the momentum for open banking is now fully there. As defined by Investopedia accurately, open banking can be described as “a system that provides a user with a network of financial institutions’ data through the use of application programming interfaces (APIs)”. It represents a major innovation for the banking system and practically speaking, it usually refers to the ability of customers to authorize third parties (e.g. fintech companies) to have access to the data on their bank accounts to aggregate, for example, any information on a mobile app or to information requested to initiate payments.

While in the majority of cases this has been seen as a threat from legacy banks and an opportunity for newcomers in the industry, the reality is that it might be a major opportunity for all the financial actors to modernize the financial system, and offer new services with an added value to meet the evolving needs of users.

Meanwhile, specialized debt providers are now considered the “new El Dorado” in European fintech, with quickly growing alternative lending platforms getting a share of the traditional banks’ biggest revenue stream. Taking the UK as an example, according to the Cambridge Centre for Alternative Finance, the online alternative finance industry market volume grew by 35% year on year, reaching £6.19 billion in 2017, with peer-to-peer (P2P) lending representing the largest market segment. VIAINVEST is part of this ever-evolving market, as we give our investors an opportunity to earn 11% annually by investing through our P2P lending marketplace where a diversified portfolio of European consumer loans is listed.

All of these aforementioned developments are pretty exciting, aren’t they? Somehow the feeling of this being just the beginning doesn’t seem to end, and we predict that there is so much more to come with many new emerging ideas, tendencies and synergies.