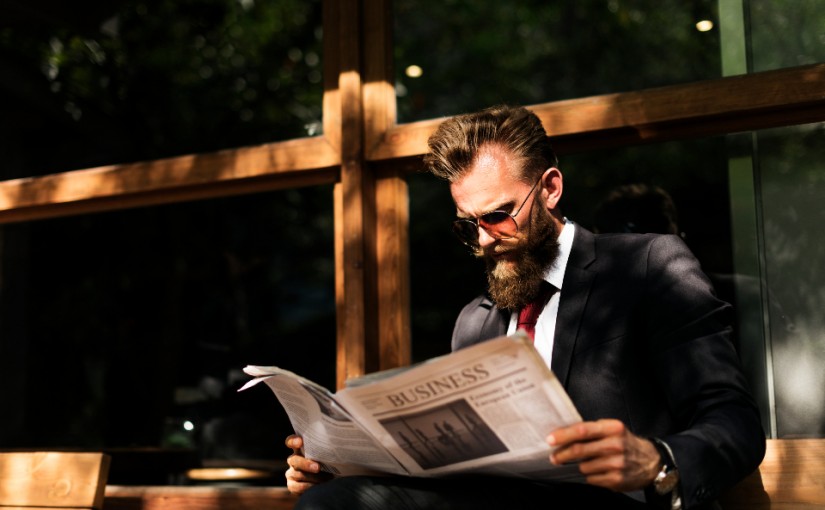 While ISA (an individual savings account) season, which reflects a turn in the tax year, may be behind us, it’s still high tide for Innovative Finance ISA (IFISA) investment opportunities. Innovative Finance ISA investment opportunities are unfolding fast and furious, as UK-based peer-to-peer lenders respond to rising demand from income investors hunting returns beyond those offered in the traditional markets. The capital has been flowing from other Individual Savings Account products and into the tax-free P2P lender platforms via IFISAs. And it’s not even ISA season any longer.

Peer-to-peer lenders Octopus Choice, Proplend, and Landbay are a handful of the companies that have recently begun offering the tax-sheltered ISA to investors to much fanfare. For instance, Octopus’ IFISA debut was met with 100 investors joining the P2P lending platform in only one week’s time. Octopus Choice, which has 400-plus financial advisors on its platform, does real estate backed loans, and the IFISA seeks returns of about 4 percent annually.

“There’s been a huge amount of demand for the product. We’re really excited about it. Uptake has been above expectations,” according to Sam Handfield-Jones, who leads Octopus Choice.

And while Octopus may be the latest entrant into the IFISA community, the P2P lender is far from being alone.

Proplend, which similarly does property-backed P2P loans, is experiencing “a steady stream of ISA money coming in,” according to Proplend CEO Brian Bartaby.  “We only released our ISA to existing clients and have seen roughly a 30 per cent take-up,” he added.

Meanwhile Landbay, another property-backed P2P lender, has witnessed steady inflows into its ISA that have persisted beyond ISA season.

In fact, the demand for these ISAs is so robust that P2P lenders are often limiting access to certain investors to avoid having more investment capital than there are loans in which to fund.

Now that P2P is evolving and moving more into the mainstream, evidenced by GBP 7.3 billion lent by the UK P2P industry as of year-end 2016, some of the growing pains that are attached to any nascent market are beginning to surface.

For instance, investors got a surprise when they watched their Zopa IFISA account size shrinking with no explanation. They weren’t seeing things, as a technical glitch at the P2P lender led to the error.

One investor on the Zopa platform noted on the company’s forum:

“I opened my ISA with GBP 2,000 on the launch day, and over the course of the last couple of weeks, pennies have constantly been disappearing while it’s been moving from ‘New Money’ to actually being invested. It went to GBP 1,999.  Then GBP 1,998.  Now it’s at GBP 1,995, but still moving downwards very gradually,” the participant said.

Zopa, which in recent days reported a 60 percent rise in revenue compared to the prior year, provided some transparency on the issue, attributing the blip to platform changes tied to the way the company prices loans on the secondary market.

“At Zopa, we take the pennies as seriously as the pounds and we’re sorry for any worry or inconvenience this issue may have caused,” the company said on its blog.

The glitch was fixed and funders were reimbursed, so all is well that ends well. Nonetheless the incident, which bears some resemblance to an event that unfolded at P2P lender Prosper not too long ago, is a lesson in what could go wrong at a time when lenders are clamoring to win over investors’ trust.

Zopa’s situation differs from Prosper in that rather than shrinking balances the U.S.-based lender had inadvertently overstated returns on the account statement of investors.

Meanwhile the rise of the IFISA couldn’t have come at a better time for the industry with some new regulation waiting in the wings. UK regulators are requesting that P2P lenders soon provide greater transparency to investors, including the disclosure of investment losses on their respective platforms.

The new rules, which are being implemented by the Financial Conduct Authority, could materialize by mid-year 2018. The standards are in response to what the regulatory body claims has been a pattern of “consumer detriment,” pointing to a mismatch between investors and the borrowers they fund.

IFISA is another bucket under the Individual Saving’s Account that’s similar to the Cash ISA and Stock & Shares ISA. The IFISA status shields investors from both income tax and capital gains obligations. As a result, investors can fund peer-to-peer loans on a tax-free basis, earning interest on the loans while avoiding paying tax. The threshold for IFISA investing is the GBP 20,000 ISA allowance.