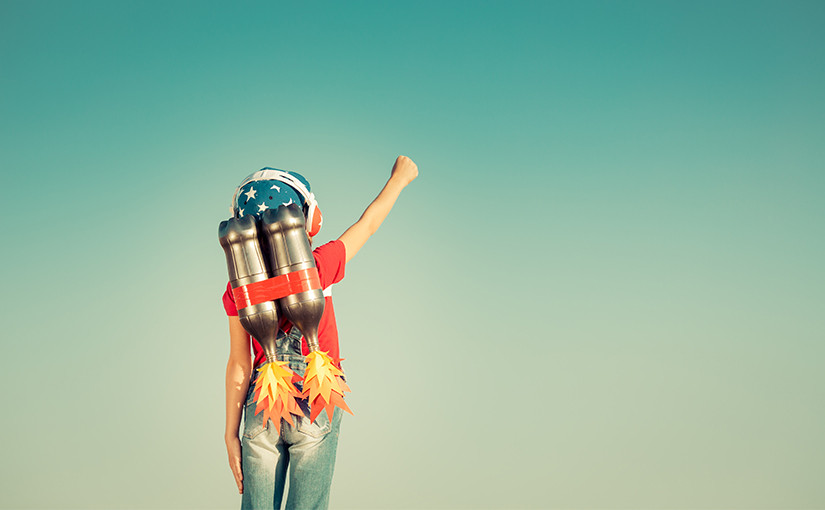 The number of investments in the sector of financial technology is continuing to grow at an enormous speed. The same is happening with the valuation of fintech companies operating in this ever-growing business domain. But while it was once possible only for Asian and American firms to reach billion dollars in valuations, it is now becoming more common for companies in Europe, where the ecosystem is now consolidating and playing an increasingly bigger role in financial services. In this article we intend to take a look at six of the European fintech startups that have reached the highest valuations so far.

OakNorth is a London-based challenger bank targeted to small and medium-sized companies, providing business and property loans of a size that goes from £500 thousand to £45 million. OakNorth was founded by Rishi Khosla and Joel Perlman, who received banking regulatory approval in 2015. A couple of months back they were able to secure what was the largest investment that any European fintech firms have ever got, with a $440 million round led by Softbank’s Vision Fund, at a $2.8 billion valuation.

Adyen is an Amsterdam-based payments company, founded in 2006 by a group of entrepreneurs including Pieter van der Does and Arnout Schuijff. What they do is provide an end-to-end infrastructure that allows businesses from all around the world to accept e-commerce, mobile, and point-of-sale payments. Adyen has some of the world’s largest Internet companies among its customers, including Netflix, Spotify, Facebook and eBay among others. The company is growing at a very fast pace, with revenues and volumes increasing at more than 50% year-on-year. They raised capital in 2015 at a $2.5 billion valuation, and then went public through an initial public offering in 2018 – since then the valuation almost tripled and the company now has a market capitalization of over $20 billion.

Klarna is Stockholm-based digital bank, founded back in 2005 by Niklas Adalberth, Sebastian Siemiatkowski and Victor Jacobsson, with the aim of making it easier for people to shop online. The company provides simple e-commerce payment solutions for merchants and shoppers and it’s one of the leading global payment providers.

With $627 million in revenues, 130,000 merchants partnering with them, an average of 1 million transactions per day and a Swedish banking license secured in 2018, Klarna is now expanding quickly in several different countries. The company got valued at more than $2 billion when the fast fashion giant H&M bought a stake into it last year.

TransferWise is a London-based money transfer platform company allowing private individuals and businesses to send money abroad without hidden charges. The company was founded in 2011 by Kristo Käärmann and Taavet Hinrikus and since then raised about $689 million in various funding rounds. The last raise was just a few months ago when they got $292 million through a secondary share sale at $3.5 billion valuation. The company is now able to show off big numbers, with more than five million customers around the world, twelve offices and more than 1,600 employees.

N26 is a Berlin-based challenger bank, offering mobile banking solutions for customers throughout Europe, and since last month, also for those residing in the US. The company was founded in 2013 by Maximilian Tayenthal and Valentin Stalf, and since then gained as much as 3.5 million customers in 24 countries. With its latest Series D funding round, totalling $470 million, that was just recently announced, N26 reached a valuation of $3.5 billion (same as the above mentioned TransferWise!).

Monzo is a London-based, digital, mobile-only bank, founded in 2015 by Tom Blomfield, Jonas Huckestein, Jason Bates, Paul Rippon and Gary Dolman, who first know each other while working at Starling Bank. As per the other challenger banks mentioned in this post, Monzo obtained a regular banking license and can offer a saving account to its customers. The company declared to have more than 2 million users, growing at a crazy pace of 200 thousand new accounts per month. At the end of June Monzo raised £113 million in a funding round, led by Y Combinator’s Continuity fund, at £2 billion valuation.