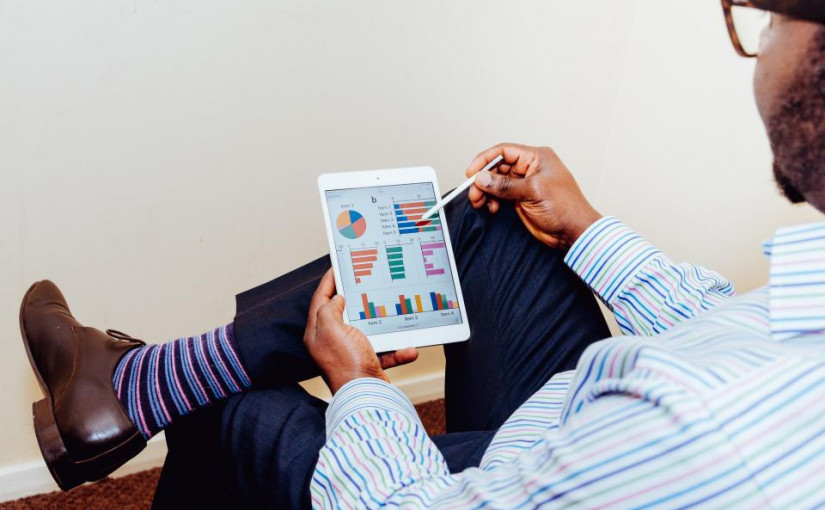 The alternative finance market in the UK has been on a tear. According to the University of Cambridge report, the online alternative finance market segment ballooned 43% to GBP 4,6 billion in 2016 from GBP 3,2 billion the prior year. While the 4th Annual UK Alternative Finance Industry Report reflects performance for all of 2016 over 2015, much of the momentum has spilled over into 2017, evidenced by milestones and records being set by the likes of Zopa, Funding Circle RateSetter among others.

Funding Circle, for instance, recently became the first UK-based P2P platform to reach the GBP 3 billion thresholds for loans, and it did so across nearly 31,000 UK-based businesses. According to reports, No. 2 Zopa is not too far behind, at GBP 2,85 billion followed by RateSetter at GBP 2,2 billion.

And there is more evidence that the Cambridge data reflects themes that have spilled into 2017 and are likely to reach into 2018 as well. Zopa had a record month in November, having deployed GBP 100 million with plans to cross the USD 3 billion level in January 2018. Zopa isn’t the only funder with ambitious plans.

Funding Circle, which in addition to the UK also operates in the United States, Germany, and the Netherlands, has expansion plans to enter new markets. Funding Circle also unveiled its Innovative Finance ISA (IFISA) a couple of weeks ago, and investors signed up for the product within minutes. Of course, IFISAs are currently a hot topic among alternative lenders in the UK.

Meanwhile, RateSetter in its recently disclosed accounts for the year-ending at the close of Q1 2017 reported a 38% increase in revenues versus the prior-year period at GBP 23.7 million, while loans under management advanced nearly 25% to GBP 714 million. The number of active lenders and borrowers is also on the upswing.

Separately, RateSetter’s Australia platform, which debuted in 2014, just cleared the AUD 200 million milestone for loans between investors and borrowers. Some AUD 50 million of that total was deployed in the last four months alone, and the company says based on monthly loan volumes, it’s the biggest P2P lender in the country.

The Cambridge report spotlights the best performing market niches, and peer-to-peer business lending topped the charts. P2P business lending expanded by 36% to GBP 1,23 billion over the prior year. Taken by itself, that is impressive. But over the longer term, say the six-year period leading up to the end of 2016, the results are even more telling. P2p business lending deployed more than GBP 3,14 billion; 40% of that occurred in 2016.

And P2P continues to gain on the banks. In 2016, P2P business loans, as a percentage of new loans to UK-based small businesses, represented approximately 15% of total bank lending to small businesses. There has been an upward bias in this percentage every year since 2012. Incidentally, the average size business loan in 2016 was GBP 95,000.

The Cambridge report also breaks down investor demographics, which shines a spotlight on the lender side of the P2P equation. Institutional investor volume on P2P platforms, comprised of banks, hedge funds, pensions, asset managers, etc., is either holding steady or strengthening, depending on the specific category. Funding from institutional investors in 2016 is broken down accordingly:

The study examined the percentage of female lenders on P2P platforms and concluded that women are having a “significant impact,” particularly in P2P business and consumer lending where they are contributing 29% and 36%, respectively. Female investors allocate more capital on a single loan versus men.

Meanwhile, the average age of investors on P2P investors is trending higher, particularly in the 55+ range. Retirees and pre-retirees are increasingly contributing to P2P platforms across P2P property, business and consumer segments. It will be interesting to see if this trend continues as the economy moves away from the low-interest rate environment.

The UK P2P industry headed into 2018 is certainly more mature, and the market continues to innovate amid heightened competition. Economic conditions are shifting, but demand for capital remains robust, both for consumer and business lending platforms.