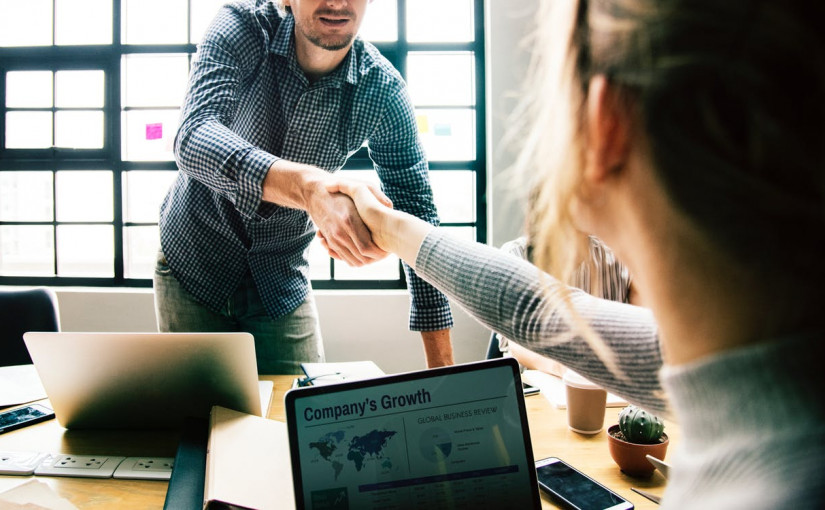 Peer-to-Peer lending (P2P) is essentially an online way for people to lend money to individuals and/or businesses that completely excludes the traditional banking channels we are accustomed to. It’s also something that offers a higher return for investors as the risks are also higher.

It works like a marketplace where the people with capital are brought together with people that need it. The typical borrower is someone that instantly needs small amounts that would traditionally not have been able to use conventional banking channels to raise the funds.

Depending on the P2P lending platform, an investor will either contribute to a pool that will allocate the monies to a group of borrowers or you will be able to control who you would like to lend to.

The Current Situation with P2P Lending

This funding phenomenon gained momentum over the last decade due to the world economic crisis of 2008 that dried up a lot of traditional bank-related capital streams for borrowers.

The Financial Times reports that there has also been enough market correction and that certain P2P lending providers are even listing on security exchanges. They predict that 2018 will be the make or break year for P2P lenders.

They do caution by reminding us that the risks are higher and that financial services providers are starting to respond to the increased competition.

Since its birth in Great Britain in the mid-2000s, it’s now a global player and often the enabler to startups that would normally not have been able to get the funding they need when they need it.

Some Popular and Value for Money P2P Lenders

Looking at some popular P2P lenders out there, one quickly discovers how irrelevant geography is. With the Internet, you can borrow money from anyone, anywhere, any time—and investors are also spoiled for choice.

LendingClub and Prosper, for example, seem to be some of the more popular ones. As a borrower don’t forget to look at costs holistically. P2P lenders don’t charge as much from an admin or origination point of view compared to banks, so don’t limit your perspective when you compare interest rates.

P2P lenders add value by offering speed and flexibility that is not possible with traditional banks. Often, time is money. Borrowers with good credit scores could qualify for loans with a 5.7 percent interest rate making the loans more competitive than bank loans. The same applies to value for money lenders like SoFi and Discover Personal Loans where you pay no origination or repayment fee and you can borrow up to $100,00.

With Brexit, Does a British Investor Have Options in Europe?

With Brexit negotiations dragging and uncertainty abounds, it’s good to know that British investors do have options when it comes to P2P investments in Europe.

Online publications like Money highlight that P2P lending is regulated in Britain via the Financial Conduct Authority Act and it’s always good to know how your trading activities are impacted, especially from a tax point of view.

When looking for a reputable P2P lender in Europe, it’s good to see that there are serious contenders out there. Swiss-based Fintech did some analysis and listed the top 11 P2P European P2P lenders in what they consider the best-of-breed per country. Their fees and returns seem similar, so investors need to always keep their eyes and ears open for news as it often changes. It would seem that you get what you pay for, so the choice is up to you as to how willing you are to expose your investment to risk.

This gives British investors some options and by the looks of it, Brexit negotiations will aim to retain those free market perks they had during their full EU membership, but nonetheless, it’s prudent to keep your eye on the regulatory playing field as this keeps changing.

The Foreseeable Future of P2P Lending

Getline even projects that growth rates will exceed 40 percent per annum and the market could be worth almost $900 billion USD by 2024.

Whatever the outcome, observations tend to suggest that agile, fast, and risk-friendly financial instruments like P2P lending are here to stay due to the accelerated shifts in economic activity as well as the shrinking of markets as countries break down barriers of entry to remain competitive.