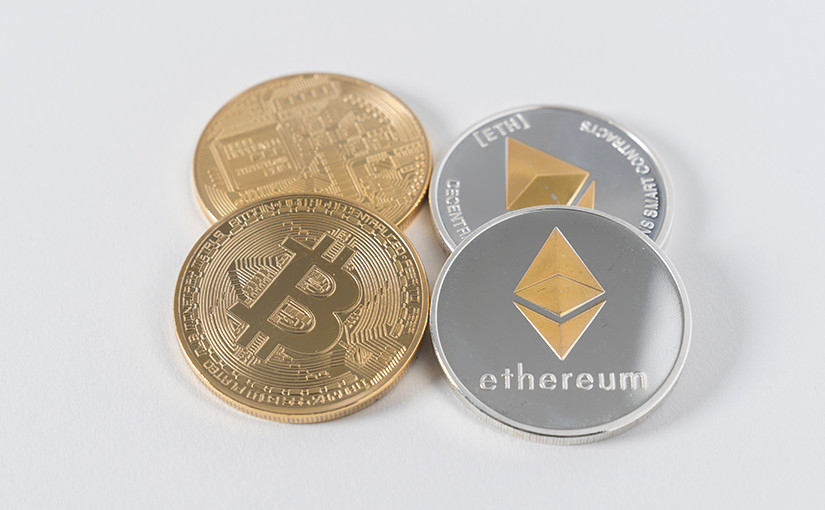 Whether you are an investor, a fintech professional or someone simply following the news, you have heard for sure speaking about Bitcoin. However, there is now a huge number of other cryptocurrencies, the so-called altcoins, that are gaining popularity and market capitalization. Here we take a brief look at five cryptocurrencies, and at the platforms behind those, that we think you should have at least a basic knowledge of.

Ethereum is an open source, blockchain based decentralized platform that runs smart contracts and which prompted the rapid growth of Initial Coin Offerings (ICOs). These smart contracts allow the automated implementation and execution of prearranged rules upon certain conditions, with the potential to reduce consistently the legal costs attached to contracts.

Ethereum, which is now run by the Ethereum Foundation, was created in 2013 by Vitalik Buterin, at the age of 19, when he was still a student. Ether (ETH), the token generated by the Ethereum platform, is now the cryptocurrency with the biggest market capitalization (approx. $23.5 billions) after Bitcoin.

Ripple is both a cryptocurrency (XRP) and a payment settlement system that aims to revolutionize cross-borders payments. The system operates as an open source decentralized platform allowing the instant and low-cost transfer of money in form of both cryptocurrencies, like Bitcoin, or in fiat currencies, like the US Dollars. We have seen a lot of hype about this in the last year, with a sky-high volatility in the price of this coin.

Bitcoin Cash (BCH) is a P2P electronic cash system. A permissionless and decentralized cryptocurrency born as “hard fork” of Bitcoin Classic, happened in July 2017. The purpose of this spin-off was to increase its block size from 1 MB to 8 MB, following the rising fees on the bitcoin network. While the ultimate aim to increase the size of blocks was to increase the number of transactions that can be processed, willing to reach a potential volume of transactions similar to what for example Visa is able to handle.

This is currently the fourth cryptocurrency when it comes to market capitalization (approx. $9.1 billion).

EOS is the cryptocurrency of EOS.IO, a smart contract platform created in June 2017, acting similarly to the operating system of a computer. It’s intended to offer developers the possibility to build decentralized applications (dApps). The platform promises to eliminate transaction fees for its users and to solve the scalability problems that other blockchains, like Ethereum, have.

EOS currently has a market capitalization of $5.3 billion and a price per coin/token of $5.99.

Stellar is an open-source payment technology, that has various similarities to the above-mentioned Ripple, with which it also shares Jed McCaled, one of its founders. Similarly to other blockchain platforms, Stellar is a decentralized, open-source network (this one of the differences with Ripple, which is a closed network) that lets anyone build financial products for their community, and it’s mainly focused on developing markets (other difference with Ripple, which instead works primarily with established financial institutions).

Stellar is at the moment the sixth cryptocurrency in term of value, with a market capitalization of approximately $4.6 billion.