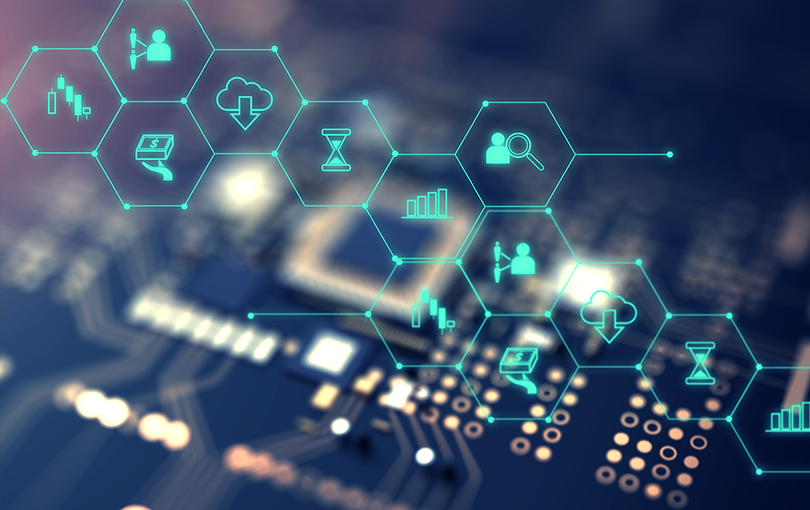 The growth of new ways of raising funds for a company or to invest in other people’s shiny startups, have been so fast that you may be a bit lost and confused among all those new acronyms and technical terms. Initial Coin Offering (ICO), Security Token Offering (STO) and Initial Exchange Offering (IEO) are all new ways to invest or raise money, using blockchain-based crypto assets. All these things have various peculiarities, along with many opportunities, as well as multiple questions. Here we try to give you the basic information needed to get at least some initial orientation inside all this innovation noise happening in finance.

Let’s start from the basics, with the Initial Coin Offerings (ICOs), the first among these new fundraising methods. The use of this method exploded in 2017, followed by a rapid decrease shortly after, eventually evolving into the STOs and IEOs described below. An ICO substantially consists of issuing and selling a new cryptocurrency in the form of a token, which in most cases is a “utility token”, giving access to a future software, product or service that will be developed with the money raised, but not giving any equity ownership of the project.

Here are some numbers just to give you an idea about the magnitude of the growth and the subsequent dramatic decrease of ICO volumes: a total $2 million have been raised through ICOs in January 2017, which can be considered the start of this acceleration period, to reach approximately $2.6 billion (yes, you read it right) about one year later in February 2018, at the very peak of the ICO hype, to then fall back in just a couple of months to the $181M raised in September 2018. A multitude of reasons behind it, including: high volatility of the prices of these cryptocurrencies; an increasing number of scam and fraudulent offerings; stricter regulations by financial regulators around the world.

Through a process of a technological evolution, we then saw the Security Token Offering (STOs) becoming the new buzzword in fintech. So, if you are reading this post at the moment, you are probably thinking: good, but what is an STO, and how is it any different from the ICO? An STO is “a financial security issued in the form of a digital asset; which typically represent ownership rights in an underlying company and/or its assets”.  As you may have already understood, the main difference here is, that in this case the tokens give equity or debt in the company or a project. These should then be viewed at all effects as investments, since they are always backed by tangible assets, and as such are subject to securities regulations. These tokens can be considered a different form of equity crowdfunding, that can be traded directly in a peer-to-peer format, requiring greater effort, in order to be issued as subject to stricter regulations, created to protect investors and reduce the high level of scams seen in cases with the ICOs.

Last but not least, we have seen the Initial Exchange Offerings (IEOs) appearing. IEOs are basically token sales too, but they are backed by cryptocurrency exchanges, with the sale available only to the people registered on the exchange. In this case it is the cryptocurrency exchanges that directly manage the fundraising on behalf of the companies, looking for new capital. In this way the exchanges are incentivized to do some initial due diligence on the projects hosted, making it at least a bit safer for the investors.

There are multiple benefits for token issuers as well, allowing them to gain credibility and visibility by being listed on an established cryptocurrency exchange, while also getting an access to their investors’ user base. Depending on the exchange, they could as well get the KYC/AML obligations taken care of, making the fundraising process substantially easier than it is with the STOs. Another fundamental advantage of the IEOs is that the tokens/coins issued are instantly tradeable on the hosting exchange, after the Initial Exchange Offering is completed, while we have seen different cases with the ICOs, where despite the initial promises, the tokens never got listed on any exchanges.