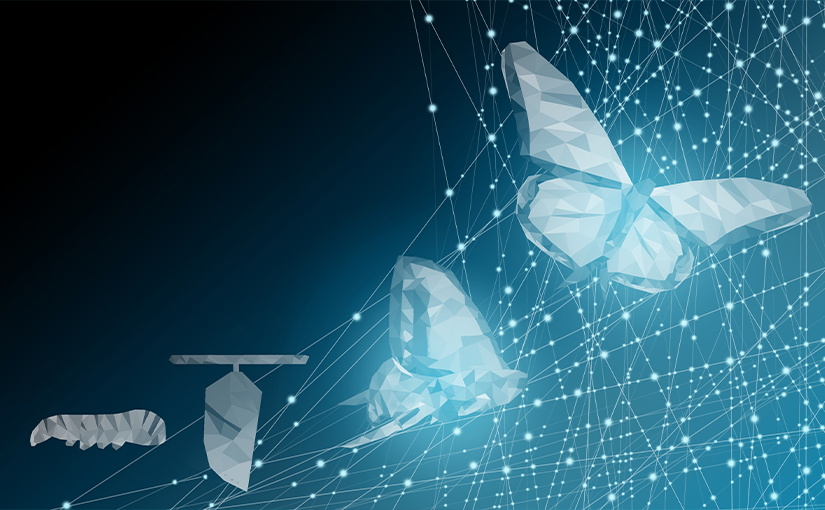 As we’ve covered in our recent posts on the subject, peer-to-peer (P2P) lending is considered a power that swept through the European financial sector and will continue to do so if it is able to remain relevant. In this post, we’ll look at all the things that currently and could possibly in the future impact the sustainability of P2P lending in Europe.

The Global and European Balance of Power Is Shifting

Western European countries are the largest by size at present, but their growth rates are not keeping up. Russia excluded, you will notice that there is a massive swing toward Central and Eastern Europe in terms of growth. The United States and Japan are in similar situations too.

This means that any investor that wants to cast their eye into the medium to long-term would need to look at multiple countries when investing. Things will continue to change and if you solely remain with the current status quo, you might be left behind. Here you can take a look at the list of the countries by their projected GDP growth rates as supplied by Statistics Times to consider.

According to Crowdfundinsider, Fintechs and P2P in general are poised to “become the banking option of choice for both consumers and businesses.” The article goes on to posit that traditional banks are struggling to adapt as quickly as P2P lending alternatives and that they are stuck with old technologies that do not serve their current needs as well as they should.

P2P lending might have revolutionized the way capital flows, but if it wasn’t able to produce an economically viable incentive then it would have dwindled down long ago. Despite the fact that you cannot accurately declare industry statistics, there are some sources that show that it has been able to comfortably produce a 10-percent-and-up return on average.

In non-UK Europe, Mintos is the largest player when it comes to P2P lending with over a billion euros in loans issued. They have been able to provide their investors with an average of 11.59 percent return-on-investment before tax.

This according to Moneymow is not surprising to see their growth or their success as they continue to invest heavily in their technologies and structure options to investors and borrowers that make doing business with them easy.

In short, the answer is a resounding yes. P2P lending in Europe is poised for great things to come. Since Zopa opened the doors to alternative ways of raising capital in the UK, hundreds of alternatives popped up all over the world. In Europe alone, there has been a massive uptake into P2P lending as an alternative to the traditional financial services sector.

Sensible Investing TV released their Acuity journal where they explored whether P2P lending was merely a fad or the way of the future. In short, they warn the established financial services sector that alternative crowdfunding solutions are here to stay and that the Internet has and will continue to revolutionize the way consumers access money.

Many argue that the biggest investment you will ever make is when you buy your home, which is true for many people. Property has always been the safest way to lock in and grow your wealth as it is secured in brick and mortar.

According to Sam Handfield-Jones, however, governments have slowly eroded the incentive once received as a property investor. Local government charges and fewer tax incentives are grinding away the return investors used to earn.

This has led many to become disillusioned and have shifted parts of their portfolio into P2P lending platforms where risks are higher, but where returns are also higher. This means that property prices could be affected as the status of property as an investment may not be as solid as it used to be.

P2P lending was born out of calamity that nobody saw coming. It has been growing at a pace few would have been able to imagine a mere two decades ago. This is because the rate of change in every part of society is changing faster and faster.

The only certainty we have for the future of P2P lending in Europe and the rest of the world is that it will continue to grow and dominate for as long as people need money fast and investors are getting fair returns. From what we can see, this will almost certainly not change much in the next three-to-five years.