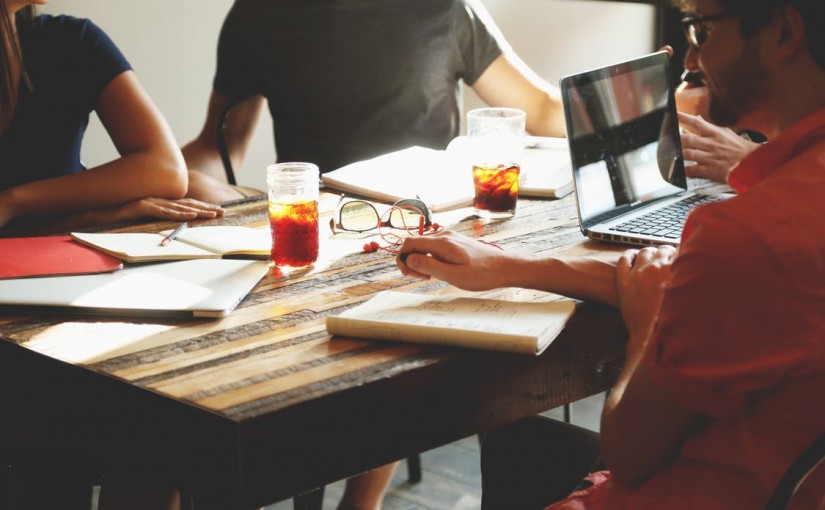 There are not many industries that would want regulation imposed on them and fewer that would actively lobby for that to be the case, but the peer-to-peer lending industry is certainly an exception.

In August 2011, the leading peer-to-peer platforms in the United Kingdom formed the P2P Finance Association trade body.  The P2PFA was set up to “ensure high minimum standards of protection for consumers and small business customers” and to work with the government to “include effective regulation for the peer-to-peer finance market”.  In response to inputs from the P2PFA and consumers, the United Kingdom was one of the first countries to introduce specific regulation to the peer-to-peer lending sector.

When the United Kingdom introduced regulation through the Financial Conduct Authority, peer-to-peer platforms were operating with “interim permission”.  Before regulation by the FCA, a firm that held an Office of Fair Trading (OFT) license could simply apply for temporary authorization to continue carrying out consumer credit activities while going through the full authorisation approval processes.  While providing greater consumer confidence in the sector, a few smaller peer-to-peer platforms decided to close before the introduction of regulation.  This was because either their business model would not fit the new regulatory structure, or the costs or minimum capital requirements associated with regulation were simply too high.  Regulation had the effect of raising the barrier to entry for new peer-to-peer lending platforms and adding regulatory risk to existing platforms and ironically could have prevented some of the original platforms from launching.

There are almost as many business models as they are peer-to-peer lending platforms and the regulator had to understand each of these while formulating opinions on what would be an acceptable practice and what would not.  Several peer-to-peer lending platforms in the UK have had to make changes to their business model to comply with the regulations, and a few still have not received full authorization.   It is believed that none of the existing platforms in the UK operating on interim permission has been denied full authorisation, but several have suspended lending, and one of the founding members of the P2PFA is still awaiting full authorisation.

The benefits of regulation are increased trust and confidence from the public, and this comes from greater transparency and consumer protection.  Since regulation was introduced within the United Kingdom, peer-to-peer lending has continued to thrive and grow.  The costs and burdens of regulation have certainly caused some smaller peer-to-peer lending platforms to cease trading, and any costs will naturally be paid for through higher fees.  Regulation in the UK has been a success, but this success is being paid for through higher costs for borrowers and lower returns for lenders.