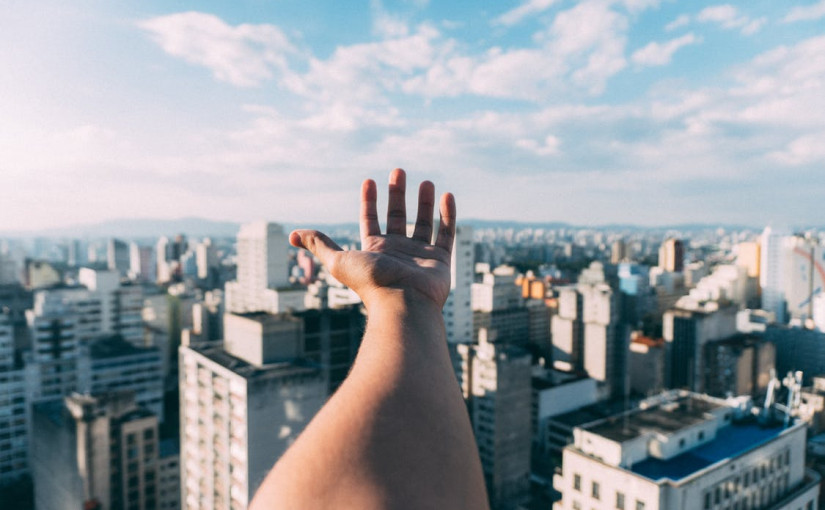 January is always a good time to take a look back at what has happened in the past twelve months and think about what lays ahead in the new year that has just started. For the fintech industry, 2018 will bring a mix of what has been trending lately and some new topics that we have included in points below.

Distributed ledger technology (DLT) and blockchain, in particular, have been in the spotlight for a while. If 2016 was the year of talking about limitless potential, and 2017, on the other hand, has been defined the pilot year moving the industry from proof-of-concept into the production, 2018 can mark the moment when blockchain goes mainstream as a lot of large institutions are expected to start using it. The essential part is understanding that the use of DLT is not a game changer only for financial services, but that can also be applied to several e-solutions like e-voting, authorship, ownership, and others.

Bitcoin price increased by 2000% in the past year and it was too significant to leave unnoticed. Blockchain took over the front pages of every financial news outlet and attracted general public that historically was not very interested in Bitcoin and other crypto-related topics. In the next months, we can expect price volatility and the enthusiasm around this to grow leading the rise of new cryptocurrencies. 2018 can finally bring cryptocurrencies breaking into the real world and more random types of transactions, as well as a more intensive investment flow coming in from both retail and institutional investors.

Open Banking and the Payments Services Directive 2 (PSD2) that finally entered into effect (while banks will have until 2019 to comply with the new rules) are important topics this year, as legislative changes will transform the traditional banking model. Customers will be able to authorize third parties to make payments on their behalf and to access their transaction data more efficiently than ever before. It’s still unclear if banks will be able to capitalize this vast opportunity they now have, by accelerating their digitization process and embracing innovation with open APIs. This may also turn out to be a massive advantage for fintech companies to gain new market shares, and tech giants, like Amazon and Apple, to become leaders in the financial services sector.

We have seen a considerable amount of ICOs in 2017, and over $4 billions have been invested using new ways of fundraising. The number of offerings is growing non-stop and so is the amount of money that companies are trying to attract: Telegram, a hugely popular messaging app with more than 200 million users, plans the largest crypto token sale so far, with the target to raise $1,2 billion. Pretty ambitious!

As always, all glitters is not gold. Along with all funds flowing in, unfortunately, we saw a good number of ICO frauds. That’s why many governments and financial regulators are starting to introduce new rules to limit the cons attached to this new instrument. Maturation is coming.

The rise of the machines

Machine learning (ML) and artificial intelligence (AI) are both making progress at an exponential rate. Financial institutions are expected to use ML to deliver better offerings by predicting customer needs and starting to extend the use of AI, especially when it comes to compliance and risk. With the use of AI and ML banks can easily elaborate big amount of data and complex regulations in real time, speeding up substantially the work involved and cutting down, or at least try to contain, the costs attached to that. To be noted that compliance costs are currently accounting for an estimated 10% of their operating costs, with top banks spending more than $1 billion a year on related costs.