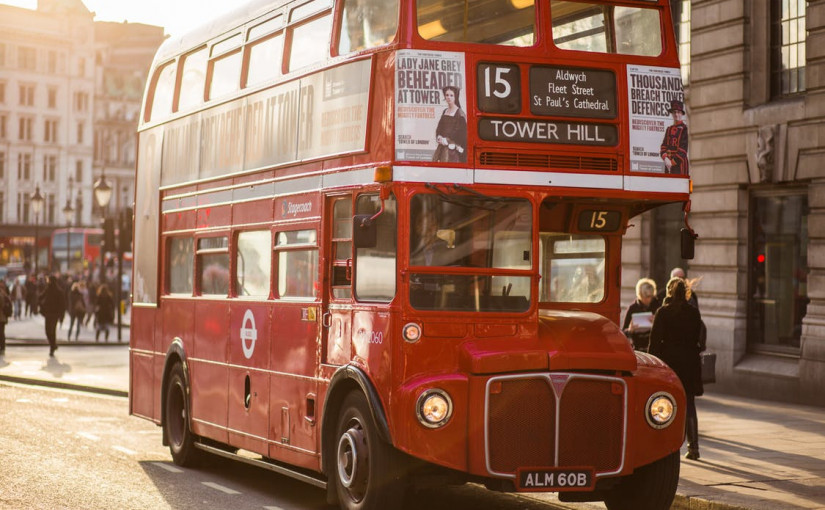 London mayor Sadiq Khan believes that the capital city could replace Silicon Valley as the go-to destination for tech startups based on venture capital (VC) momentum. Of the GBP 2,99 billion in VC funding that poured into UK-based tech plays in 2017, approximately 80%, or GBP 2,45 billion, was directed toward London-based tech companies, as per Pitchbook data gathered for London & Partners.

Overall results surpass that of 2016, during which time venture capital invested GBP 1,63 billion in UK-based technology companies. Based on data cited in Quartz, there appears to be a shift toward fewer VC deals across Europe but larger-sized transactions that weren’t feasible half-a-decade ago. Separate PitchBook data that’s focused on the United States supports this trend, evidenced by a theme of “series A being the new series B.” For instance, in 2017 “median early-stage deal size of $6,1 million” surpassed the median late-stage deal size of $6 million in 2010.

UK fintech was the hottest tech segment in 2017, with companies including peer-to-peer lending Funding Circle attracting a combined GBP 1,34 billion from venture capitalists. Funding Circle at the start of last year had a USD 100 million round led by Accel, solidifying its valuation of more than USD 1 billion. Meanwhile, London in 2017 represented more than 90% of all UK fintech investments.

Sources cited in media reports attribute the win for the region to the rise of top entrepreneurial talent for emerging technologies such as artificial intelligence (AI). London’s AI startups attracted more than GBP 200 million in 2017, which reflects more than a 50% jump over prior-year levels. Meanwhile, the overall UK region drew in GBP 488 million, reflecting record-breaking results and more than twice the prior year’s results of GBP 232 million.

The UK’s ability to attract top talent from the European Union could be threatened if a post-Brexit world prevents top-tier talent from participating cross-border, which stands to possibly derail the venture capital backing in the region. Thus far, the risk to funding in the UK region by the Brexit decision has largely proven to be a non-event.  While Brexit hovers as a possible headwind, there are also tailwinds suggesting that fintech will continue to flourish in the UK, with open banking and PSD2 poised to deliver more significant client-data access to fintech firms.

In the meantime, London was a bright spot not only in the UK but all of Europe, surpassing the amount raised in VC funding by other leading cities across Amsterdam, Berlin, and Paris. Meanwhile, UK tech’s GBP 2.99 billion in VC funding surpassed the results of Germany hand over fist at GBP 694 million as well as that of France, Ireland and Sweden combined.

And leading tech companies continue to invest in London, which as the mayor suggested raises the city’s profile for tech. Companies ranging from Google to Apple and Facebook are all hiring in the capital city. Meanwhile, Facebook’s Mark Zuckerberg is reportedly exploring blockchain technology, which could swing open the doors wider to innovation.

While the UK is often compared to Germany, France, and Sweden for its leading fintech position, London’s mayor may want to keep an eye on some dark horse countries that are looking to bolster their fintech profile. Lithuania, for instance, may not be in the top 10 for VC raised, but it’s attracting some fintech entrepreneurial talent in its own right.

Singapore-based fintech startup InstaReM, which facilitates cross-border payments, was looking to expand in the UK or Germany but was deterred by a lengthy licensing process. Lithuania, meanwhile, promised him a much more palatable three-month process, and InstaReM is now preparing to make its European debut in Lithuania in February, as per Bloomberg. More than three dozen fintech startups are engaged in Lithuania’s fintech licensing process, including the likes of fellow payments startup Revolut and Contis Group.

The UK has every reason to celebrate its leadership position for VC funding across Europe. Meanwhile, one Irish rock star has taken the plunge into venture capital and has landed on a fintech startup as the first investment in the industry.

U2’s Bono, who co-founded The Rise Fund, which has raised $2 billion to date, is backing robo-advisory firm Acorns Grow Inc, which is a platform for micro-wealth management. The Acorns platform is popular among millennials for its ease of use and low fees. Acorns, which is US-focused, has also won the backing of Ashton Kutcher as well as NBA basketball star Kevin Durant.