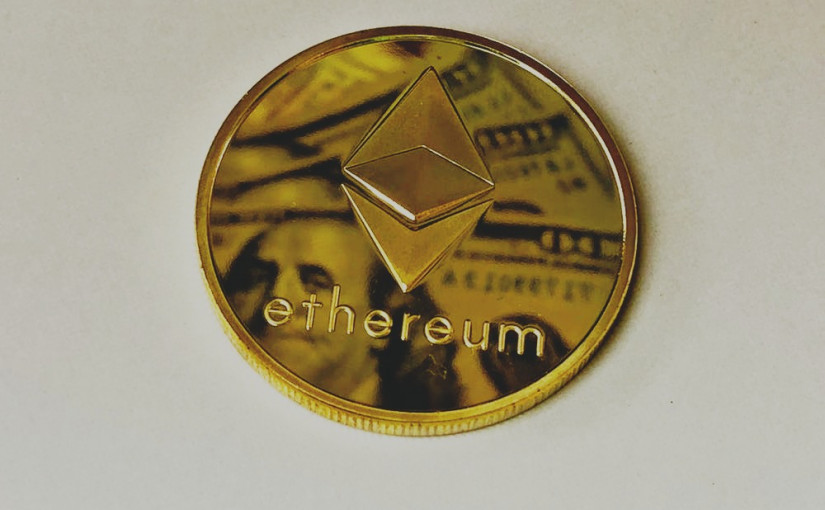 Bitcoin has taken the financial world by storm, and now it’s changing the face of the sharing economy, including peer-to-peer lending. Startups on the blockchain are increasingly taking the form of bitcoin-driven P2P lenders, while others, such as Fast Invest, which has been a traditional lender for the past few years, are expanding their business model to include cryptocurrencies.

The flocking of P2P lenders to both the blockchain and bitcoin is an indication of the demand for cryptocurrency-based loans, whether the loan is backed by bitcoin, Ethereum or some other digital coin.  Salt Lending, one of the early blockchain-based P2P lenders, has facilitated more than USD 7 million in bitcoin and Ethereum-backed personal and business loans since their platform went live in December, while demand for loans surpassed USD 550 million in a single week.

Cryptocurrencies, however, in many ways remain the Wild West driven by assumptions and speculation and in which regulation has yet to take shape. In the meantime, the opportunity surrounding bitcoin is too enticing to ignore, despite the unknowns. As CNBC put it, bitcoin “soared quadruple digits” in 2017. Let’s examine some of the risks and rewards for blockchain-based P2P bitcoin lending.

Investors who have exposure to bitcoin have come into some very sudden profits. Thanks to P2P lenders on the blockchain, they don’t have to permanently sell a part of their holdings to gain access to a loan. Instead, their cryptocurrency holdings, most often bitcoin or Ethereum, are held for collateral against the loan, and cryptocurrency assets are returned to the borrower once the loan is repaid in full.

Blockchain-based P2P lenders are developing their platforms on decentralized networks. This removes “friction” from the transaction process, including third-party service providers such as banks as well as the fees that accompany them. Lower fees are a key benefit of P2P bitcoin-based lending on the blockchain. Additionally, P2P lenders on the blockchain are promising to deliver cross-border loans without being confined by the central banking rules of a single jurisdiction.

This opens up the P2P lending process to the unbanked in developing countries who might not otherwise be able to access a loan. It also streamlines the lending process for lender/investor so that there is an opportunity for a fairer and more generous rate of return regardless of the country in which they reside.

Many blockchain-based platforms in other industry verticals are exclusive to cryptocurrencies. While this helps to proliferate the integration of cryptos into the mainstream, it could be inconvenient when accessing a P2P loan to buy a home, for instance.

There is a trend in the business model of cryptocurrency-based P2P lending platforms to be versatile across both fiat money and cryptocurrencies. While a loan is likely to be collateralized by a cryptocurrency such as bitcoin or Ethereum, the actual loan is often distributed in fiat money with respect to a given jurisdiction. As a result, the borrower and the investor get the best of both worlds without having to sacrifice. Having said that, some P2P lenders on the blockchain provide loans in cryptocurrencies.

The risks associated with mixing cryptocurrencies and fiat money, which is the model for blockchain-based P2P lending in bitcoin, are unclear. But one thing that is clear is that the bitcoin price is volatile.

The bitcoin price fluctuated wildly throughout 2017, trading in a range of approximately USD 1,000 to nearly USD 20,000 before finishing last year at about USD 13,000. Much of the volatility unfolded suddenly, evidenced by several thousand-point moves in a single trading session.

Wall Street analysts are predicting more of the same in 2018, with forecasts for the bitcoin price to trade as low as USD 6,500 and as high as USD 22,000. Based on the first month of trading in bitcoin futures, which launched at the CBOE Global Markets, Main Street investors are betting on the cryptocurrency’s price to rise while hedge fund traders are taking the other side of the bet and bracing for a decline in the bitcoin price.

As alluded to in the rewards section, the business model trend among cryptocurrency-based P2P lenders is to extend loans using bitcoin or Ethereum as collateral.

Persistent volatility in the bitcoin price places lenders and investors at risk. For instance, if the bitcoin price bottoms, the value of the collateral backing the loan similarly plummets. If the borrower were in default, lenders may not be able to recoup the full value of their investment.

There is a silver lining. P2P lenders such as SALT have created a way to hedge collateral volatility by earmarking a percentage of the bitcoin for what they describe as a “hot wallet,” removing some of the risks for investors on the platform.

Given the stratospheric rise in the bitcoin price, exchanges and other cryptocurrency platforms have a target on their backs. In some high-profile bitcoin hack events, victims were unable to recoup their assets. For instance, South Korea-based bitcoin exchange Youbit in December was forced to shudder its operations as a result of a hack in which hackers got ahold of almost 20% of investors’ crypto assets, the second such security breach at the company in 2017.

Perhaps the biggest risk associated with bitcoin P2P lending is a lack of understanding and education surrounding cryptocurrencies. And the emerging nature of the category suggests that there will be ebbs and flows even for developers along the way. Meanwhile, as Salt Lending pointed out in its white paper, Bitcoin inventor Satoshi Nakamoto failed to include credit as one of the possible applications for bitcoin. But perhaps bitcoin has since taken on a life of its own.

While the P2P lending profile has risen in the past several years, bitcoin-based P2P remains in the nascent stages. It can take years for a market to gain traction and boast thousands of users on its platform. So, while it may not happen overnight, cryptocurrency-based P2P lending may reflect the next chapter of growth for the industry.