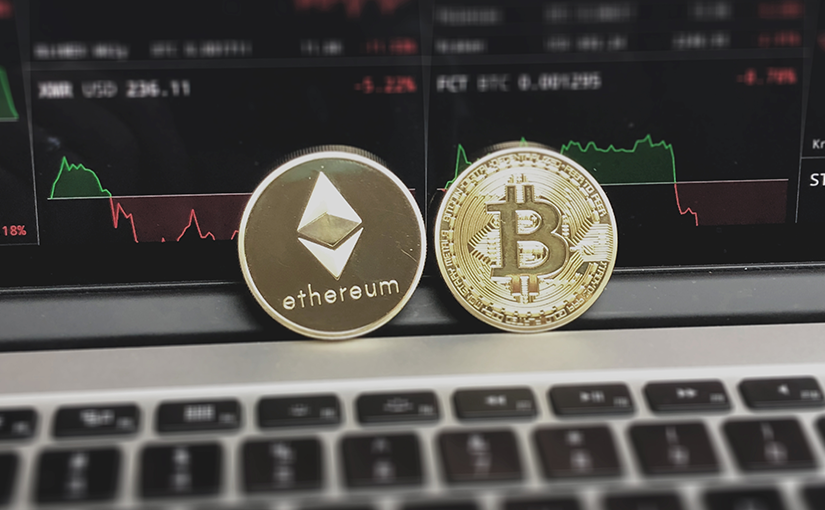 Satoshi Nakamoto, the creator of bitcoin, in his 2008 document debuting bitcoin as a digital currency defined it as a “peer-to-peer version of electronic cash.” He proposed a “peer-to-peer network” on which payments could be made without friction or the added expense of trusted third-party service providers. It seems fitting, then, that bitcoin has since found its way to P2P lending.

One of the blockchain startups that’s spearheading P2P lending on the blockchain is Secure Automated Lending Technology or SALT. Denver, Colorado-based SALT targets borrowers on the blockchain with cryptocurrency-backed loans. The rationale is that holders of cryptocurrency such as bitcoin, Ethereum, Litecoin, NEM or DASH, may be tempted to liquidate their position if they need quick access to cash. But in doing so, they could be erasing their potential to grow their wealth and potentially pressuring the cryptocurrency price.

Instead of doing that, SALT suggests to keep your bitcoin and borrow against it. The blockchain startup extends loans in fiat money that are backed by blockchain assets including cryptocurrencies such as bitcoin. Because of the asset-backed nature of the loans, the lender doesn’t need to run credit checks. Other lenders on the blockchain, such as Unchained Capital, which incidentally only accepts bitcoin as collateral, adopt a similar model.

Once the SALT loan is repaid at a rate in the double-digit percentages up to 20%, the borrower gets their bitcoin back intact. The amount of the cryptocurrency collateral typically surpasses that of the size of the loan, reports indicate. If you think terms favor the lender, consider the volatility that has proven to be inherent in the bitcoin price. In a single day earlier this month, the bitcoin price traded in a range USD 19,000 to below USD 16,000.

Lenders must stomach that volatility, at least until the cryptocurrency begins to maintain its price stability. Lenders on the SALT platform are accredited investors and qualified institutions that pass the company’s “suitability test” and whose investments meet a minimum standard.

While SALT is an example of the business model that P2P lenders on the blockchain are taking, they’re not the only ones deploying bitcoin-backed loans. Other market players include ETHlend, which instead of bitcoin is driven entirely by the ETH coin on the Ethereum blockchain. ETH is the No. 2 cryptocurrency based on market cap.

In addition to collateralized loans, accredited investors also have the option to gain exposure to diversified portfolios such as the Bond fund. It invests across asset classes, including bonds, real estate, and cryptocurrencies, to offer investors higher diversification and protect against volatility. The Bond fund gains exposure to bitcoin liquidity via P2P lending platforms, although the startup doesn’t identify which ones.

Bond Blockchain, the startup behind the Bond fund, characterizes demand for P2P bitcoin lending as having “increased considerably over the past 18 months,” and says investors will earn a “healthy return” from this allocation as demand rises.

Nakamoto defines bitcoin as a store of value, and the downside appears to be that there aren’t many uses for the digital coin. Bitcoin-backed loans could be the solution. And while bitcoin ownership may be concentrated among a small percentage of overall investors, that doesn’t mean Main Street isn’t ready to jump in. One of the most popular Google searches of late has been “buy bitcoin with a credit card,” according to CNBC.

Meanwhile, according to Bloomberg, 40% of bitcoins are owned by only 1,000 individuals, otherwise known as “whales.” These whales are the investors that can move the needle in the bitcoin price. If enough of them decide to sell bitcoin to gain access to cash to buy a home, the market might feel it.

Whales are another group who might drive some of the demand for bitcoin-backed loans. Instead of selling a percentage of their holding, they can simply use their stash as collateral and not miss out on any future profits that the cryptocurrency generates, considering it has more room yet to run.

Unlike fiat money, bitcoin is not printed. It’s mined. Miners use their CPU power and algorithms to solve sophisticated equations and are rewarded for every block of data they solve with cryptocurrency. Considering the time and expense to mine bitcoin, miners could be ideal candidates for bitcoin-backed loans. They get to keep their hard-earned cryptocurrency and gain access to cash to continue to fund or expand their operations.

It’s been nearly a decade since Nakamoto published the bitcoin PDF; since that time, the bitcoin price has surpassed USD 16,000 while its market cap sits atop USD 277 billion. Bitcoin may have only scratched the surface of its potential in P2P lending, but based on the early vision of the digital coin’s creator it’s finally being used in the very application for which its creator intended.