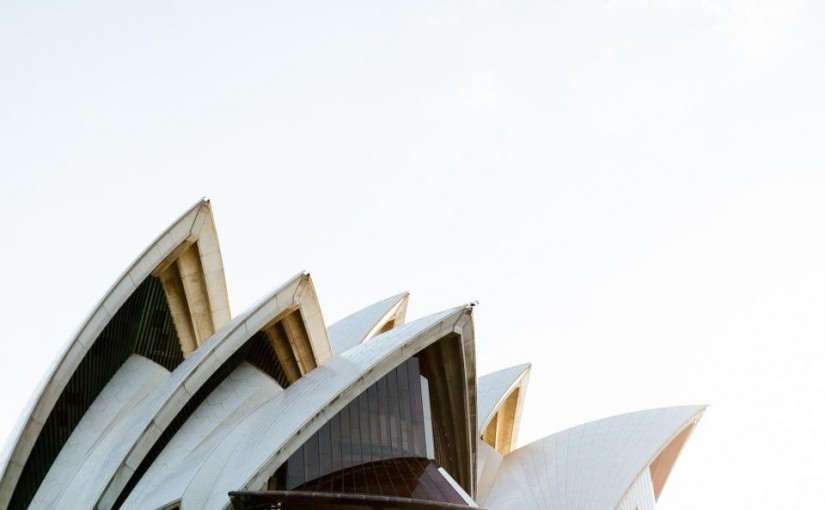 Australia’s profile for fintech is rising, evidenced by a trend of greater investments and more startups jockeying for position in the market.

A record AUD 656 million poured into Australia’s fintech segment in 2016, three times more than the prior year, according to KPMG. Performance bucked the trend of global fintech investments, which fell by almost 50 percent to nearly AUD 25 billion during the same period. Meanwhile, about 16 percent of all Aussie start-ups represent fintech.

Prospa, which enjoys more than a 50 percent market share in the Australian lending market, is responsible for much of this trend, thanks to an AUD 25 million venture capital B round with AirTree Ventures, attaching an AUD 235 million value to the fintech lender. Not to be outdone, peer-to-peer lenders in the region are similarly gaining ground.

Australia’s P2P lending market is comprised of less than a dozen key players, including the likes of SocietyOne, Direct Money, and RateSetter, to name a few. Some high-profile names including PayPal and Facebook also have their sights on Australia’s P2P market.

PayPal, for instance, is targeting the generation that was born with a mobile device in their mouth – millennials — with its new Australia P2P mobile app.

According to PayPal data, millennials lend an average of AUD 400 each year to friends, but more than three-quarters of them never muster up the nerve to ask to be repaid. PayPal wants to fix this by making payback as easy as the touch of a button. The company is going so far to fund the accounts of several thousand millennials with AUD 3 each in an attempt to lure them to use the app.

They’ll have to compete with Facebook, whose new group payment system is expected to be launched in Australia soon. Similar to PayPal’s app, Facebook’s Messenger would be expanded to allow friends to transfer money to one another via the app. Facebook already launched this capability in the United States earlier this year.

Meanwhile, SocietyOne, which was founded in 2012, in recent weeks exceeded the AUD 300 million thresholds for loan originations. More than AUD 100 million of new loans occurred in 1H2017, which suggests that momentum is on the side of the lender. Some 140,000 Australian consumers have considered a SocOne loan in the past 12 months alone.

Jason Yetton, SocietyOne’s Chief Executive, and Managing Director, attributed the growth to rising interest among borrowers and investors alike, which he said is “proof that our proposition of offering a better deal than the major banks and providing investors attractive risk-adjusted returns is making a real difference in the marketplace for personal loans.”

With all of this attention being focused on fintech in the region, the peer-to-peer lending market segment is sure to benefit, given the participation not only of individuals but also institutional investors. Despite its accelerated growth path, however, P2P down under still faces some hurdles, evidenced by nearly two-thirds of Australians who have yet to learn what peer-to-peer lending even is, according to Finder.com.au. Australia’s fintech market might break out of its current range were it not for the one-two punch of start-up limitations and borrower fears.

“Generally P2P providers may have fewer funds to spend on marketing,” according to Bessie Hassan, a spokeswoman for Finder.com.au. This lack of marketing capacity has been exacerbated by borrowers who are bolted down to tradition, continuing to favor traditional banks over alternative lenders. This trend is more evident among women borrowers – less than 10 percent of Australian women might turn to a P2P lender versus 20 percent of men.

Meanwhile, fintech has captured the attention of Aussie regulators, which stands to bolster the profile of P2P in the region. A partnership between the Australian Securities and Investment Commission and the Abu Dhabi Global Market Financial Services Regulatory Authority is designed to make it easier for fintech companies to do business abroad.

“Fintech developments are not confined by national borders,” exclaimed Greg Medcraft, ASIC Chairman. “Each country and region have a different experience with fintech, and there is much we can learn from engaging with one another. This agreement will help to connect Australian fintech businesses with a range of exciting opportunities in a region ripe for further development.”

Australian peer-to-peer lending remains a nascent market that only got started less than half a decade ago. Nevertheless, the market presents an emerging opportunity for lenders, borrowers and investors alike.

Daniel Foggo, the chief executive of RateSetter Australia and a former investment banker, sums it up this way: “It’s still very early days for fintech in Australia, with the industry here a good five or six years behind the UK and the U.S.”

At least Australian fintech can learn from the mistakes of the more mature U.S. and UK markets.