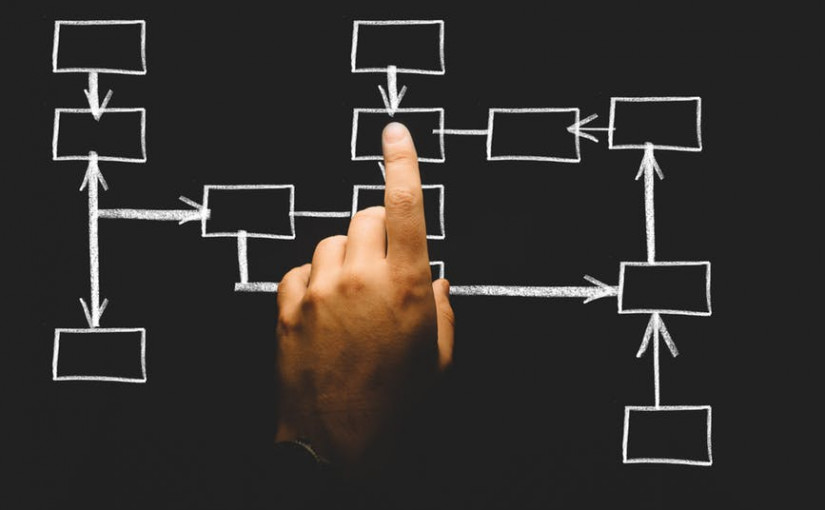 Simplicity was at the heart of early peer-to-peer lending, a trait that has since become more elusive as the market has matured. Early on, borrowers and lenders were matched directly, and everyone was happy. A borrower got access to the cash they needed to repay a debt, and a lender was able to generate a return that was more attractive than the broader financial markets had to offer. That’s how Lending Club began more than a decade ago; it made its debut on Facebook as the social media giant’s first app.

But over time it became clear that intermediaries – third-party providers such as banks and payments companies – would be needed for an added layer of trust among participants. So, even though it was still P2P, the business model began to expand to include institutional investors, who today comprise more than two-thirds of investments on the Lending Club network alone.

This gave the company more scale, and it has since “matched $31 billion investor dollars with 2 million borrowers’ loans” in the decade leading up to 2017, according to the company’s blog.  While the shift helped the industry to mature, it’s also brought the industry further away from its roots. A decentralized approach fueled by the blockchain, however, could return P2P lending and borrowing back to its roots.

Blockchain technology has spread into numerous sectors of the economy, in areas such as the supply chain across industry verticals, for instance. Financial services though is in many ways leading the charge. The blockchain is a distributed ledger technology that is shared among participants and which is driven by cryptocurrencies such as bitcoin and documents such as smart contracts.

The blockchain allows cryptocurrency-fueled transactions to occur, including the transfer of an asset such as funds via lending/borrowing, while removing a need for a trusted third party, such as a bank. Once added, the information inside a “block” is unalterable, and the result is secure and transparent transactions along the blockchain.

As a result, the blockchain is being looked to not only as a means to bring P2P back to its early model but even further back in time to before financial institutions even existed, some suggest. Trusted third parties were only added for that purpose – to prove that a transfer of an asset took place. Because of the compact nature of blockchain data, lenders and borrowers can go back to trusting one another again.

In addition to the logistics, blockchain could also be used in the underwriting process of loans for borrower identification and a user reputation-based credit picture – perhaps illustrating both financial and social behaviors — that rises above the traditional score.

Not that there aren’t any challenges. For the trust between borrower and lender to work, there must be strict vetting processes that should be followed by both sides, such as know-your-customer and anti-money-laundering protocols, but regulators do not yet enforce these standards in every jurisdiction.

One of the key benefits for the blockchain is that it opens up borrowing for individuals and small- and medium-sized businesses that do not have access to traditional banking. A recent EY survey revealed that 1.6 billion individuals and 200 million SMBs fit the description as being unbanked.

The unbanked, particularly those who are domiciled in the Asia Pacific region, will emerge as winners as distributed ledger technology becomes knit into the fabric of P2P loans. For instance, there is a heavy reliance throughout the Asia Pacific on cash, as evidenced by the large presence of ATM across the region. This could prevent small businesses in particular from gaining access to credit during times when cash flow is tight.

But with blockchain, they can gain access to funding directly and more quickly via a transparent smart-contract fueled P2P solution without a need for a bank account, returning P2P closer to its original design in the process.

As Vermanti Group’s chief executive Tan Tran explained to PYMNTS.com: ““Blockchain technology would decentralize the decision-making process, so now [underbanked] people can transact directly, and with complete transparency. Especially when you add smart contracts to it.”

One of the original goals of the Ethereum blockchain was to impact society positively. Given that mission coupled with the capabilities of P2P lending platforms around the world, a combination of these two forces could not only simplify transactions but also remove the barriers that have interfered with progress along the way.