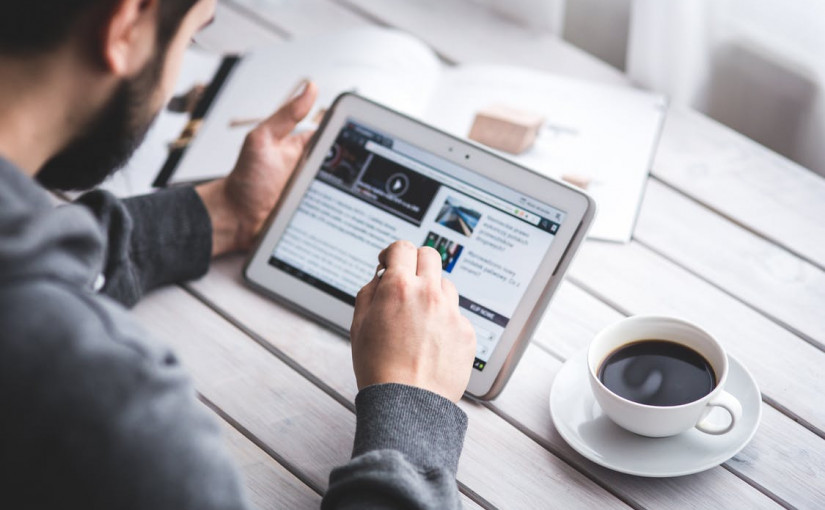 Are you familiar with Open Banking? Do you know what PSD2 is? If not then you are not alone. The UK Consumers’ advice firm Which? had done a survey a few months before the implementation of the new directives and discovered that an astounding 92% of the consumers are not aware of these changing regulatory environment that is set to change the financial system in the way that we know it.

The Second Payment Services Directive (PSD2) is a new legislation act developed by the European Union, that entered into effect just a few weeks back on the 13th of January with big expectations on the potential impact on online payments and banking sector. PSD2 is usually used as a synonym for Open Banking, but there are few differences between the EU and the UK directives, even if the concept is the same.

We have already partly covered PSD2 in this post of our blog, but it is important to know some basic features of the new legislation – banks will further on have to share things like the consumers’ spending patterns, transaction history, etc. to third-party providers (TPPs), in the form of API, if the owner of the bank account requests them to do so. Apparently a simple thing, but something that could change the way how funds and spendings are managed.

“One example of how data could be used is for those consumers looking to save money for a specific goal who feel that they don’t have enough disposable income. Sharing their data with a budgeting app could uncover some unnecessary purchases and work out where they can save money, whereas before they may not have been as motivated to look deeper into their transaction history themselves. […] Using an app to easily see every account in one place will be helpful for consumers with multiple accounts from different firms.” said Rachel Springall, finance spokesperson at moneyfacts.co.uk, to The Independent.

However, consumers education remains a big issue at the moment, and in addition to lack of awareness, there’s a perception of increased insecurity. As reported by Fintech expert Chris Skinner, recent research by Accenture found that 85% of the person surveyed said that the fear of fraud would put them off sharing data, and 69% said they would not share financial data with businesses that were not banks.

The outcome that we expect with Open Banking should be quite the opposite, as it could reduce the number of frauds. With PSD2 the existing consumer protection rules will be enhanced, for example, through increased security requirements, such as two-factor authentication (2FA) with biometrics, for every customer. In that sense, the use of the big data that will become available from banks will help to reduce the number of false positive. With all these things in mind, from a technical point of view, Open Banking is not anyway riskier than online banking. The application programming interfaces, better known as APIs, approved by the financial regulator, will be allowed to use the system, but will not have access to the credentials used to access the bank account of the consumer.

All in all, technology is transforming financial services for the better and could bring significant benefits for the end users. But education at this point is fundamental to bring consumers up to speed and illustrate them what the pros and cons to embrace these new exciting developments that are bringing democracy and transparency to the financial system are.