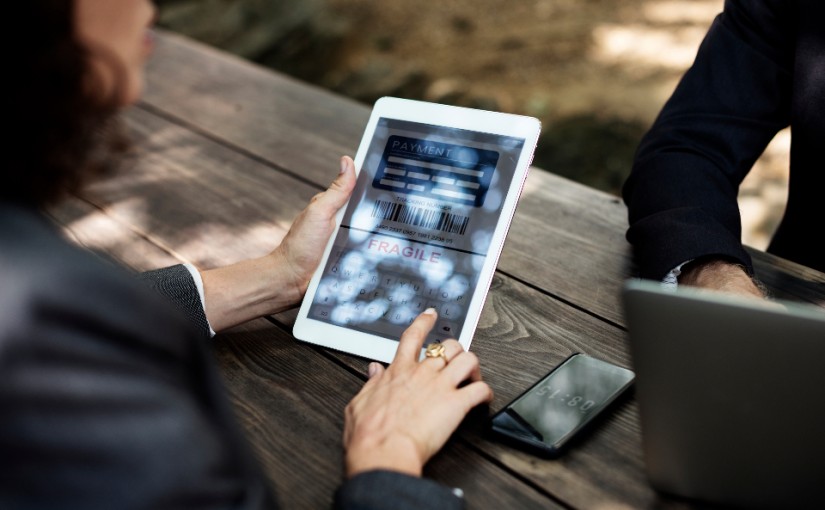 The Second Payment Services Directive (PSD2) is an essential legislation act developed by the European Union, that is expected to enter into force on January 13, 2018, and is set to revolutionize the online payments industry and the banking sector.

PSD2 will open up the banking space, allowing online merchants, to get data from your bank with your permission.  To put it into the practice, when you buy something online, it will be possible to make a direct payment without redirection to another service like Paypal. While it will require stronger identity checks and authentification, requiring to have two separate identification steps such as a password and a token or fingerprint, PSD2 will allow European customers who hold multiple bank accounts, to have all their account information displayed by the businesses (the Account Information Service Providers) in one single place.

While the approval is scheduled to January 2018, the deadline for the act to come in the force may be extended to 2019, since the European Banking Association’s Regulatory Technical Standards (RTS) have not been adopted by the European Commission yet. Once RTS are applied companies will be given 18 months to implement these standards.  From that moment banks will be required to open up their infrastructures, allowing third parties access to their core processes, making possible to tech giants, like Amazon, but also Apple, Facebook and Google, that have already shown plans in that sense, to enter the finance market and becoming direct competitors of retail banks. This scenario may in the nearest future make banks pretty unrecognizable.

Majority of businesses have already realized how important it will be to invest consistently in an open API model to embrace these policy changes and get the most of the opportunities opened by these changes. A good example is the BBVA API Market, which is presenting a good range of APIs available for payments and allows external apps to offer money transfer services to pre-authorized users. Also, the access to the key account data is strongly enhancing financial management services. In this sector, it’s not only BBVA that moved early with open APIs. Another good example is represented by Capital One, with their Developer Exchange, which currently has a couple of API products, including rewards, a security API, and credit card offers, accessible to approved developers.

Along with these examples, there are a lot of institutions that are still behind in this process but are forced embrace change quicly. As smartly stated by Capgemini, “you have to grant API access, either way, make sure you actively profit instead of becoming a sole data provider.” Basically, financial institutions now have to decide to either join the commodity battle, focusing on the compliance side of PSD2, aiming to reduce the risks and get some potential revenue, but becoming in effect commodity providers, as it happened previously to telecommunications companies, or in alternative to own the platform, embracing PSD2 with APIs and more in general Fintech, to become an innovative player and utilize data others provide to them in order to start an open banking ecosystem. Whatever path they decide to take, traditional banks are now urged to think beyond the scope of PSD2 and focus on customer’s needs if they want to remain relevant.