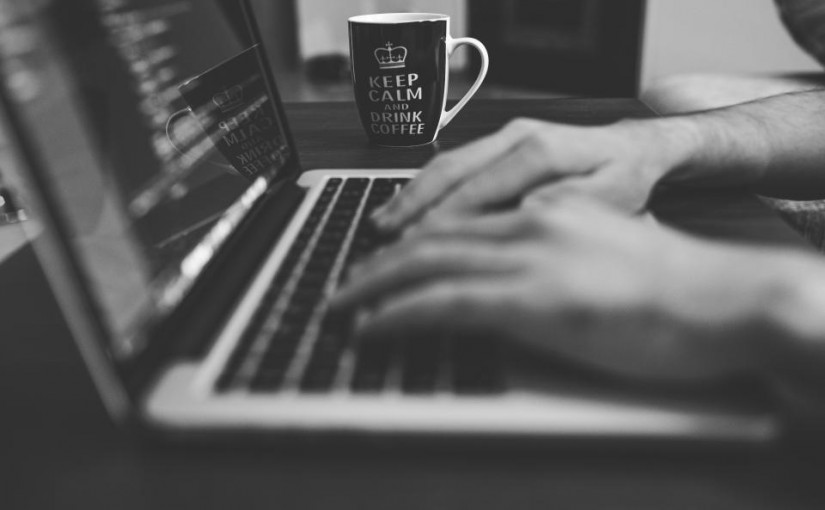 Just about every industry has found its way to the blockchain and fintech is no exception. Fintech was one of the early arrivals using distributed ledger technology (aka blockchain) led by payments platform Ripple, which is famous for removing friction, or costs and time, associated with cross-border transactions. While payments led the way, other aspects of alternative lending are raising their profile on the blockchain as well now and in the coming years.

P2P lending fills a tremendous gap left by the banks, but there are limitations. Investors in the United States, for instance, might not be able to participate on a European lender’s platform or vice versa. This is something that the blockchain addresses.

The Blockchain and Efficiency

As Lendoit co-founder Ori Erez pointed out at the 2017 LendIt Europe event, he can earn a rate of return of 0.1% for depositing money in a savings account in his home country of Israel, but the same bank will turn around and charge 10% to 12% for an unsecured loan product.

The blockchain and cryptocurrencies such as bitcoin are decentralized, meaning they remove the centralized bank so that loans, including those that are cross-border, can be done faster and with lower transaction costs. Another benefit is access.

The blockchain makes it possible for people living in countries where there is a high percentage of the population without bank accounts to still gain access to an online loan with their mobile device. It facilitates cross-border lending where it was not possible before.

Interest rates can be set by auctions on the blockchain using smart contracts making the rates fair and transparent, which is the approach taken by Lendoit.

And it’s not just the borrowers and lenders that benefit. Investors can tap into the blockchain as well. In P2P, one of the issues for investors is the intensive time commitment that’s required to manage their portfolio comprised of various loans, risk, interest, etc.

P2P lender BitBond has a service on the horizon that will offer investors on the blockchain access to a diversified portfolio of loans, similar to an alternative investment fund in the traditional markets. This means they can gain access to a basket of loans and risk types at once. A key difference is the set-up fees will be significantly less. There is also a bunch of borrowers having their credit score available on the blockchain to make it easier for them to interact with different lenders when they want to.

The blockchain is also conducive to the contracts that are associated with P2P lending for activities such as underwriting. Ethereum-based smart contracts are a code stored on the blockchain comprised of the terms of an agreement. Given the transparent nature of the distributed ledger, smart contracts can’t be changed without others knowing about it. This makes the blockchain a secure place in which to perform transactions that involve highly sensitive financial information of borrowers.

The blockchain is a distributed ledger technology that provides transparency and efficiency to users. Developers describe it as a layer that sits atop the internet whose technology won’t look or feel any different to end-users. Most industry leaders believe that regardless of what happens with cryptocurrencies in the future, the blockchain is here to stay.

Questions surrounding the propensity for fraud on the blockchain as it relates to funding have emerged, and lenders that are already using the blockchain say blockchain technology will instead decrease fraud. This is a result of the transparency factor on the blockchain in which records cannot be altered once they’re submitted.

Cryptocurrencies, on the other hand, remain a nascent category that’s mostly unregulated around the world. Regulators have their eye on deals, but there’s often no formal oversight. Digital coins such as bitcoin are challenging to regulate given the cross-border nature of the way they’re used.

Regulators around the world have warned investors about the possibility of losing their investment to scams and fraud involving cryptocurrencies especially before any regulatory framework take shape. While the options for blockchain are endless, the risks of cryptocurrencies are evident.