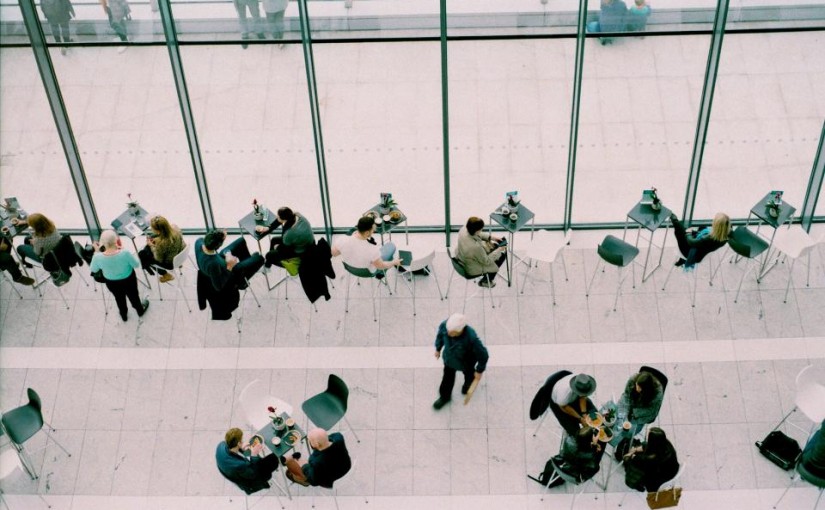 The big three in technology – Amazon, Facebook, and Apple – could one day become the big three in banking. While it may seem a little farfetched, remember it didn’t end well for those who were too quick to dismiss Amazon as a serious e-commerce player.

If the precise role that the big tech leaders will likely play in banking seems unclear, you’re not alone. Executives at some of the largest commercial banks seem to lose sleep about this, and when they do sleep their nightmares about the Bank of Amazon or Facebook seem to play out differently from one another.

Amazon may possess the most significant threat. The company has already proven itself as an industry disrupter, starting with books and then conquering all of the e-commerce. Besides, Amazon Marketplace already extends small business loans to merchants on its platform and pursuing a bank charter wouldn’t be a stretch.

At a recent banking conference in New York, executives couldn’t ignore the elephant in the room. One banking executive suggested that to remain relevant banks couldn’t stick their heads in the sand about tech giants such as Amazon entering their turf. Of course, if tech giants Amazon, Apple, and Facebook start taking deposits from customers, they would be treading on the bread and butter of traditional banks. This is what seems to keep banking executives up at night.

If an Amazon bank seems farfetched, tech companies put that excuse to bed when a couple of years ago they formed Financial Innovation Now, a coalition to nurture tech innovation in financial services. Since that time tech company officials have been getting an audience with government agencies, including Amazon and PayPal who met with US banking regulator Office of the Comptroller of the Currency, American Banker reports.

The OCC is behind a fintech bank charter that remains in the development stages and may or may not see the light of day.

Whether or not significant tech players make a splash in banking, other non-banks have already made their presence known. Zopa, the industry’s first peer-to-peer lender, revealed its intentions to pursue a banking license with UK regulators a year ago. In a one-two punch to traditional banks, Zopa plans to introduce a digital tech bank driven by online and mobile that accepts customer deposits and offers P2P investment products. Zopa has already attracted GBP 32 million (USD 41.2 million) from investors to its coffers.

While Zopa is preparing to do end-to-end testing for its digital bank as soon as Q1 2018, don’t expect to be downloading the Zopa banking app just yet. They are still awaiting regulatory approval and based on past bank applications it could be another year before Zopa officials get the green light.

Zopa CEO Jaidev Janardana is a big believer in banking customers having access to their own data, and he thinks that’s the way the industry should have done things all along. He said at the recent LendIt Europe conference: “UK customers and global customers are fed up with their banks. Banks, despite their best intentions, are struggling to make it better.”

The Zopa bank isn’t designed just to be another banking option for customers. It is meant to turn the traditional banking model on its head. One of the critical problems with banks today is that they design products and services to benefit themselves first. If customers happen to find some benefit as well, that’s a bonus.

Ironically, Janardana looks to the late Steve Jobs and Amazon’s Bezos for inspiration on how the banking model should look, which is customer needs first. Then design the model around that. Technology is paramount to this new banking paradigm, which by design solves some key issues for customers.

According to Janardana, banking customers usually want a trio of features from their bank – fairness, as little friction as possible, e.g., fees, and for their money to be safe. If banks can solve this, they too will benefit without having to rely on the old banking model in which the customer is incidental. This model is what the Zopa bank seeks to achieve.

There hasn’t been a flood of other P2P lenders following the suit, and of course in the United States, SoFi has since withdrawn its banking application. Perhaps other P2P lenders are looking to Zopa as a case study before making their move.