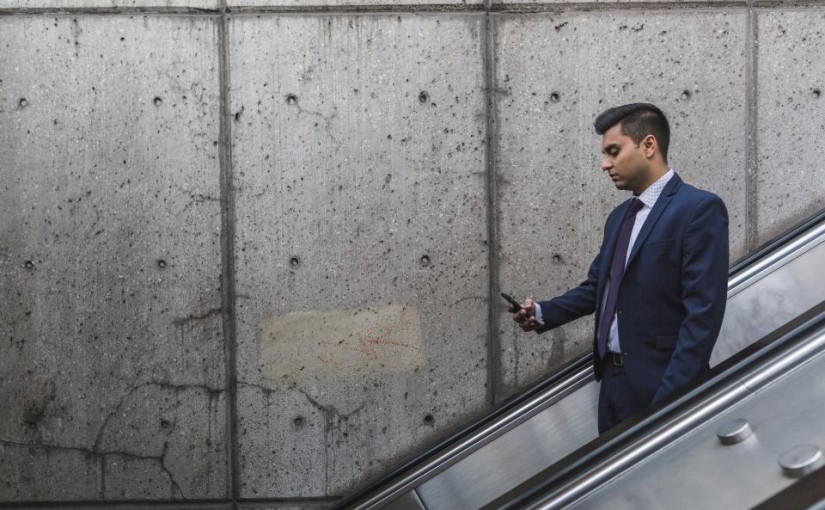 There has been persistent speculation tied to the impact of Brexit on fintech. Currently, the UK enjoys a leadership position in fintech including peer-to-peer lending, and EU members may have expected to be jockeying for position from any industry fallout. They may be surprised to learn, however, that both fintech and P2P is as strong as its ever been in the UK even as the reality of Brexit draws near.

London is a popular domicile for rapidly growing fintech companies. Fintech firms employ tens of thousands of Brits, and the sector is a significant contributor to the economy.

Investments into a fintech startups year to date have reached record levels, having surpassed USD 1 billion. About half of that has been directed into UK-based companies, and the region has been home to some of the largest fintech deals of 2017. This is a clear sign of venture capitalists feeling confident investing in the UK fintech market even facing significant changes both domestically and internationally in the nearest future.

While Brexit has ushered in a heaping measure of uncertainty to the European economy, not the least of which surrounds future unemployment, when it comes to fintech London’s top spot isn’t likely to be disrupted, at least based on borrower and investor response so far.

Take, for instance, the leading companies for alternative lending in the UK. Among Funding Circle, Zopa, RateSetter, and MarketInvoice alone, monthly originations are at almost BGP 300 million, according to the LendIt Europe 2017 conference materials. While originations among these lenders slowed in mid-2016, they have since staged a comeback. This is not just a global rising tide lifting all boats, considering that the slowdown in originations has persisted in the USA in 2016.

Concerning returns, the UK leaders have either remained steady or shown improvement since Brexit, suggesting that if Brexit is going to impact the market, it hasn’t done so yet. The dynamics are surprisingly refreshing.

According to Funding Circle’s Samir Desai at LendIt, the Brexit effect was more pronounced leading up to the referendum than after. Small businesses were reluctant to pursue expansion plans in the midst of the uncertainty. Once the UK exit was decided, however, those small companies, many of whom voted in favor of the referendum, resumed their expansion plans, which is a boon for the industry.

On the investor side, the response has been quite similar. Many investors also supported the Brexit referendum and therefore were not spooked when it passed, as per LendInvest’s Christian Faes. If anything, they showed more concern by the lowering of interest rates by the Bank of England than they did the UK’s exit from the EU, demonstrating their focus remains on returns more than anything else.

Unemployment in the UK currently is at its lowest level in more than four decades with the latest data coming in at 4.3%. A fear surrounding Brexit is that the unemployment picture won’t improve further and could instead worsen. This would be of particular concern to P2P lenders because it could lead to higher default rates. This scenario is difficult to predict and will continue to unfold in 2018.

Regarding the inflation, economic data indicate that Brexit has been driving up the cost of living in the UK. The inflation is at its highest level in half a decade particularly in the categories of food and transportation. Economists suggest, however, that peak levels for inflation in the region are 3%. This is precisely where the consumer price index inflation rate stood in September, suggesting that inflationary conditions won’t worsen.

Since the decision on Brexit has been confirmed, loan originations are on the rise and fintech startups have not slowed down their innovation. This is evidenced by Zopa’s journey to form a digital bank, which is reportedly close to becoming a reality.

While it appears that the months leading up to the Brexit referendum did create some angst, those fears have largely been dispelled, which suggests that the UK and the companies that comprise the fintech market segment will not have to sacrifice their top spot.

Brexit isn’t over, and market conditions could shift. But it appears that investors and borrowers alike are after transparency more than anything else. Brexit is another factor for fintech to monitor but it’s not a game changer for the industry hierarchy, at least not so far.