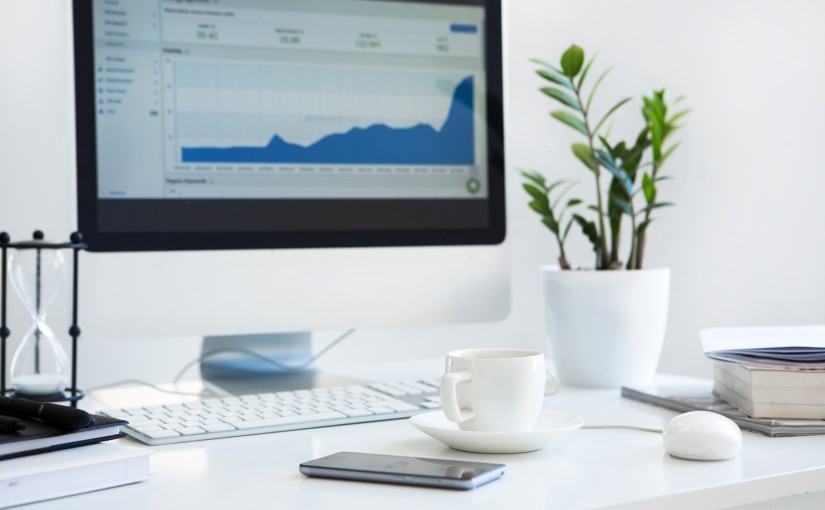 Persistently low interest rates are a phenomenon that’s unfolding in major economies around the globe, from the United States, to the UK to Australia. In Australia, the frustration has built to a point that savers are increasingly dipping into their low-yielding cash accounts and redirecting the funds into peer-to-peer loans where they can fetch returns that are three times higher than the interest attached to term deposits, the latter of which remain at record lows.

The online peer-to-peer lending model has proven to be the hero, with borrowers winning rates that are below those offered by traditional banks and investors, who extend the funds for the loans, generating higher yields than are being offered by traditional savings products. Meanwhile Australians are battling high household debt levels, which coupled with weak wage growth has incentivized locals to look elsewhere for yield.

P2P lender RateSetter, which boasts 8,000-plus Aussie investors on its platform, observed a trend of millennials flocking to short-term deals. These young investors have shown a preference for one-month term products where they can have their money work for them without sacrificing liquidity.

After millennials, Australia’s Generation X’ers and retirees are also showing an interest in short-term loan products. The fact that retirees are investing in P2P loans is telling given that Australia is No. 4 for retirement savings around the world despite the country’s small population.

The reason that RateSetter’s one-month loan has been attractive is two-pronged: Investors’ money isn’t tied up for too long, and they earn a quick 4% on their dollars, which surpasses yields on low-paying cash accounts and term deposits. For instance, the average yield on three- and six-month term deposits is at a multi-decade low of less than 2%, as per the Reserve Bank of Australia.

Of course, by redirecting savings away from the security of a bank and into an emerging asset class such as P2P lending, investors are accepting more risk. After all there’s no centralized bank guaranteeing the preservation of capital in the event of a loan default. This is a risk, however, that investors are increasingly willing to take, especially as central bankers don’t appear convinced that economic conditions are ripe for an interest rate hike any time soon.

RateSetter is the largest P2P lender in Australia and it was the first such platform to debut in the country. But it’s not the only company that is similarly benefiting from the low-rate environment in other loan products.

SocietyOne, which recently surpassed the AUD 350 million threshold for loans, has similarly shared about a pickup in interest among Australian investors in P2P loans this year. For instance, SocietyOne has more than 300 investor funders on its platform and boasts AUD 61 million in committed investor capital as of the end of Q32017.

And it’s not just Australia that’s experiencing heightened demand from investors. UK-based P2P lender Zopa had to shut its doors to new investors earlier this year amid an imbalance in the supply/demand equation among investors and borrowers — too many investors and not enough people needing to borrow.

Investors no doubt were salivating at Zopa’s yields of up to 4.5% for those who are willing to commit their capital for up to half a decade. Zopa plans to accept new investors once again by year-end, as per the Financial Times, which is a good thing given the thousands of investors waiting their turn on the P2P lender’s wait list.

Australia’s fintech profile has been on the rise, evidenced by a 53 percent jump in the size of the alternative finance market last year, according to a recent study. This includes peer-to-peer consumer lending, which advanced by a triple-digit percentage in 2016 to more than USD 158 million.

If Australia’s central bank decides to lift interest rates sooner than later, this is likely to spill over to deposit rates in short order, though banks may try to hold on for as long as they can. Once investors can earn a decent yield on term deposits, many of them will have gotten a taste of the types of income they can generate from P2P loans and there may be no going back to traditional savings products.