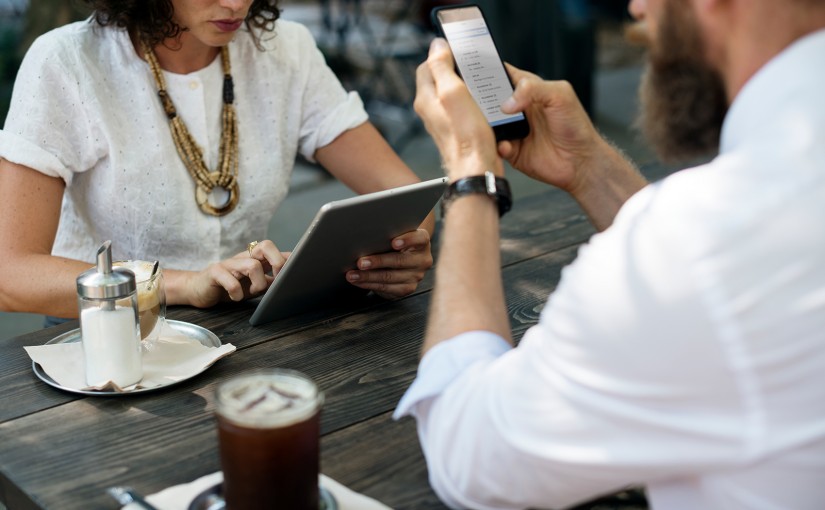 How would you imagine the ‘typical’ P2P investor? Is it a young, tech-savvy millennial or a more experienced long-term saver? While there is no definitive answer, various studies and datasets have been released by peer to peer lending companies which gives us some insight into the demographics of P2P lending (and borrowing). This article first looks at some of the wider demographics of investing before looking at the existing P2P market studies.

The Allocation of Investment Capital

It’s interesting (and at first quite eye-opening) to look at the distribution of wealth across different age groups. On the whole, as people save and invest during their working lifetime they begin to accumulate wealth. This means that earlier generations tend to hold much more wealth and have more money to invest than younger generations who are more recent starters.

Data from the Federal Reserve in the United States on the ‘wealth life-cycle’ (pdf download, page 12) estimated that the mean net worth of households where the head of the family was under 35 was $70,000. This rose to a mean net worth of over $900,000 for families with a head of the family aged between 55 and 75. Much of this additional wealth will be tied up in property and retirement savings, but on the whole there will be more flexible capital to invest too.

So, older investors on average have more money to invest in peer to peer lending, but are they taking advantage of the opportunities on offer?

Harmoney is a New Zealand based P2P lending platform which offers personal loans to individuals. They allow anyone aged 18 or apply for a loan or invest via the platform.

Harmoney’s public data puts the average age of a borrower at 43, with the most numerous age group being borrowers aged 50-54. Perhaps surprisingly, the average age of a lender on Harmoney is a couple of years younger at 41 years old. It is not clear from the data if the averages are weighted by investment/ loan value or just a simple count of the number of investors. Also, perhaps the borrowing requirements are quite strict and younger borrowers with less assets find it hard to borrow through the platform. Nevertheless, in this case it is a larger number of younger investors lending to slightly older borrowers.

Polls: Forums and the Public

A poll run on the P2P Independent forum in 2015 painted a very different picture to the Harmoney data. Of the 64 users who answered, only one peer to peer investor was aged 30 or under. The majority of voters were aged 50 or over. It’s important to note that this was a very small sample of investors who are mainly based in the UK.

UK P2P lending platform ThinCats ran a separate poll at the start of 2017. It surveyed 2,000 adults and found that millennials were four times more likely to have money in the P2P lending sector.

Zopa was the first P2P lender in the UK and has lent out more than £2 billion to date. Shortly after they hit £1 billion in 2015, their co-founder talked about the importance of what he called the ‘silver pound’. For Zopa, 57% of the investment from their early years had come from investors over the age of 55.

Like Zopa, Lending Works is another UK P2P lender which focuses on personal loans to consumers. They publish a basic demographic breakdown of their investors and borrowers by age group and gender.

There’s no clear consensus between all of the studies mentioned above. The Harmoney data and ThinCats survey suggest a wider usage of peer to peer investing amongst young people. However, historic data from the Zopa and Lending Works platforms and anecdotal evidence from the P2P independent forum suggest the vast majority of investment is coming from the over 50’s.