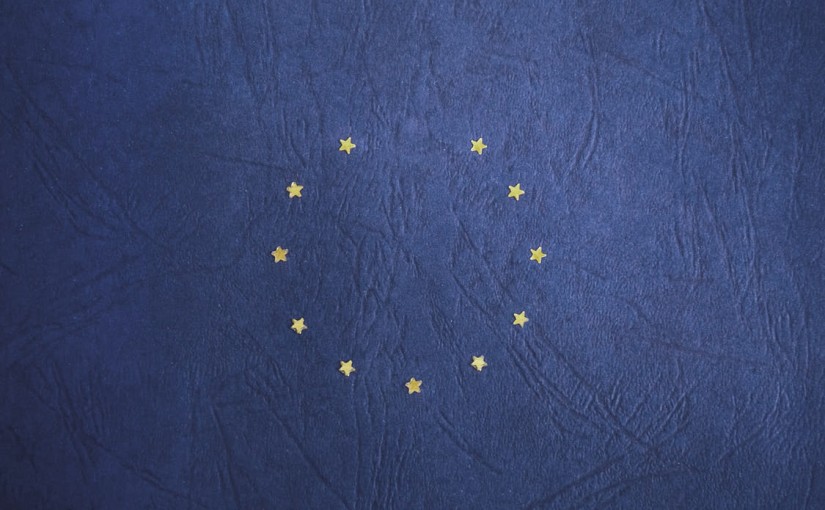 After 40 years of a sometimes rocky relationship, one party has announced they are leaving and lawyers have been instructed to make the arrangements for separating everything from the family silver to the credit card bills.  This isn’t some celebrity divorce but Brexit.  The United Kingdom voted to leave the European Union in June 2016, and after triggering Article 50 of the Treaty of Lisbon is likely to have completed the divorce by March 2019.  So what effect will this have on peer-to-peer lending?

The concept of peer-to-peer lending originated in the United Kingdom with the launch of Zopa in March 2005 and the country continues to lead the fintech revolution with a strong and growing alternative finance sector.  While the European powerhouses of France and Germany have their own nascent alternative finance sector, the Baltic countries (especially Latvia) with a significant number of peer-to-peer platforms will have an even greater influence in the EU post-Brexit.

Even since the early days of peer-to-peer lending, there have been cross-border transactions involving UK lenders funding European borrowers, and European lenders funding UK borrowers.  Given the additional costs and risks of currency exchange, this has limited the appeal of cross-border lending to more experienced and risk tolerant lenders.  The departure of the UK from the EU may increase some of the currency risks, but equally also may create opportunities for hedging against economic changes across the channel.

As the alternative finance sector matures there will be expansions and consolidations across national boundaries.  While the European project was intended to reduce national barriers, different countries still operate their own financial laws.  In terms of expansions, Zopa had launched US and Italian platforms to complement the UK.  Although Zopa wound down the US business, the Italian business evolved to become what is now known as Smartika.  Another example of a company which branched out internationally is RateSetter who currently has an Australian site.  Regarding cross-border consolidation, the UK based company Funding Circle took over Zencap, another European platform in October 2015, complementing its thriving UK and US ventures.  Zopa, Ratesetter and Funding Circle can be used as fine examples that extending the peer-to-peer sector internationally can and does succeed.  The fact that some of these are outside the European Union has not aided nor hindered their launch, therefore the exit of the UK from the EU is unlikely to have any effect on consolidation.

The various European countries have their own national regulators, such as the Financial Conduct Authority (FCA) within the United Kingdom and BaFin within Germany.  Peer-to-peer lending regulation – or the lack thereof – has accelerated growth in some countries, but hindered growth in others.  Whilst regulation in the UK has had its issues, on the whole, it has been perceived as positive. Although the Financial Conduct Authority has been leading the regulation of alternative finance within Europe, the exit of the UK from the EU is unlikely to provoke a change.

It could be argued that London is a strong global financial center, not just a European one.  Whilst the European Union may prefer to relocate the financial capital of Europe to be Frankfurt or Paris post-Brexit, London will still remain a global center.  Any change is likely to have no significant repercussions on the alternative finance sector, especially as there has already been international expansion and consolidation.

It is decided; the United Kingdom and the European Union will be going separate ways.  While the departure of the UK will undoubtedly have profound implications, the consequences on the peer-to-peer lending industry are likely to be much more modest.  It is fair to say that the alternative finance sector within the continent of Europe already demonstrates strong partnerships, and this is unlikely to change albeit for a positive future ahead.