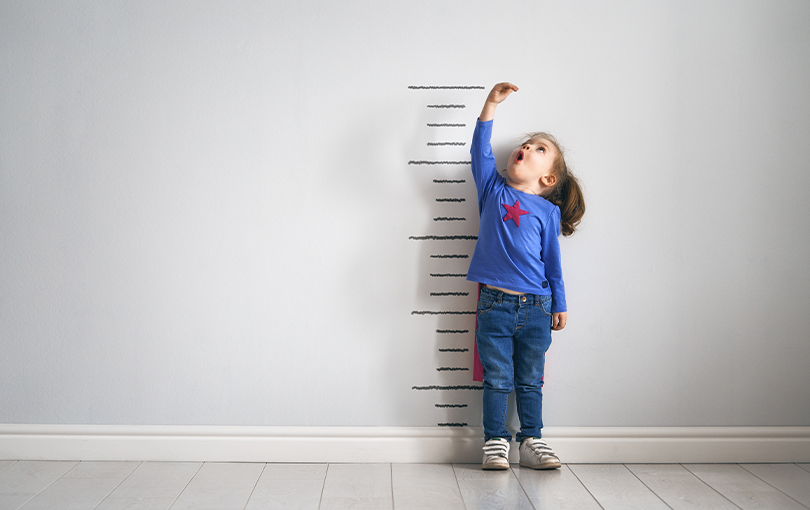 A new interesting report titled ‘Shifting Paradigms’ about alternative finance in Europe has been recently published by the Cambridge Center for Alternative Finance (CCAF), in partnership with the University of Agder in Norway, showing that the operating platforms, as well as the market as a whole, have continued with their constant growth and development from the previous years. According to this report, that takes into consideration 2017 as the year of reference, the European online alternative finance market increased a 36% growth year-on-year, reaching €10.44 billion, including the UK, and a 63% increase to €3.37 billion, excluding the UK.

The CCAF gathered data and stats from as much as 269 European alternative finance platforms across 45 countries. The UK remained largely the biggest market in the region, followed by France in the second position, with a €661 million market volume, and Germany getting the third spot with €595 million. In the second tier we find the Benelux countries, with €371 million in total, with the Netherlands taking most of it with €279 million, followed by Italy with €241 million, and the Baltic states with about €234 million.

To be noted how things change when looking not just at the total figures, but also at the volume per capita, which is certainly a better indicator of the country penetration. While the UK remains the largest market, with €107.04 per person, France and Germany have lost at different positions ending up as the 9th and 13th with €9.85 (+48% YoY) and €7.20 (+85% YoY) per capita respectively.

The Baltics look very good in this report, meaning that Estonia remained almost stable, but still maintained the second position in 2016 with €62 per capita, and a big jump was made by our home country Latvia, reaching the third place on the ranking with €47.51 per capita and an impressive 243% year-on-year. 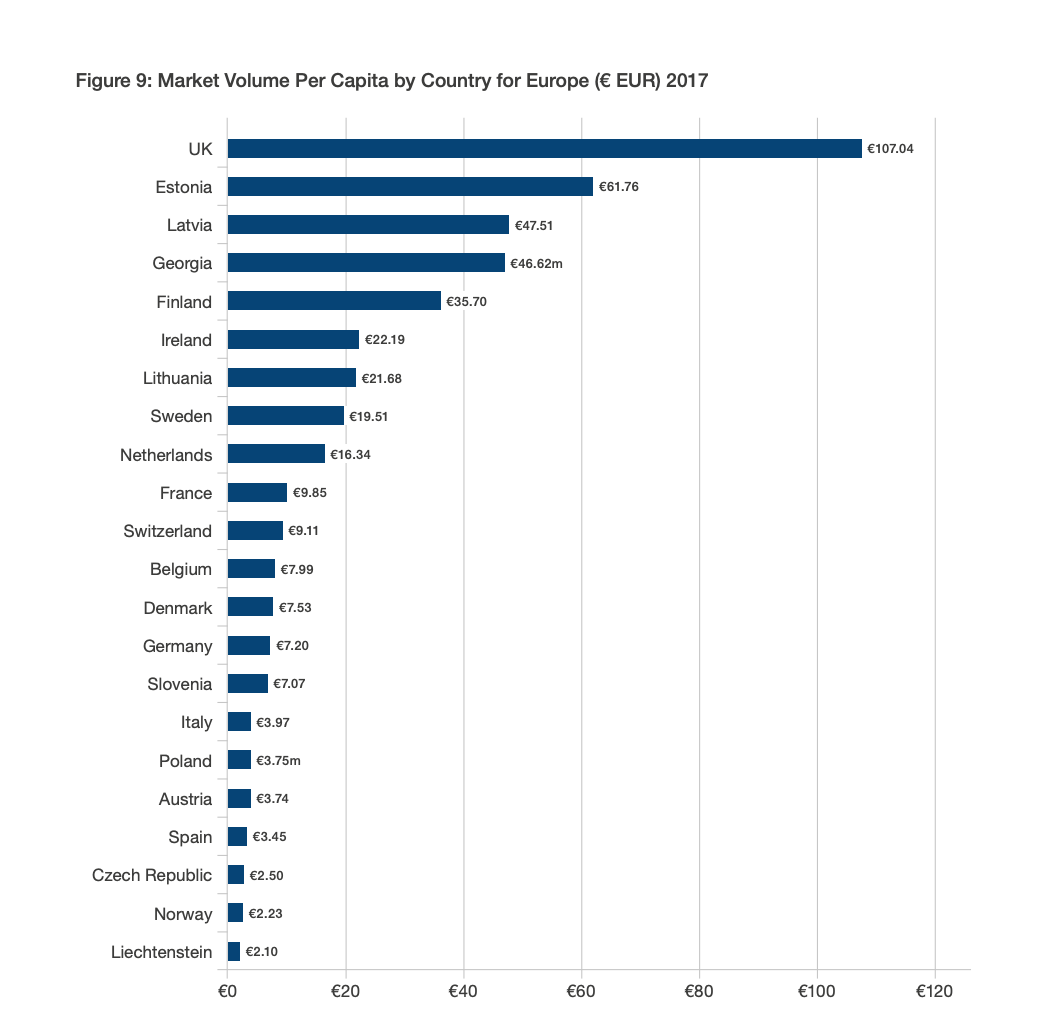 P2P consumer lending is confirmed to have the largest share of European alternative finance market, accounting for 41% of the total volume (UK excluded) with a 99.8% growth year-on-year, reaching €1.39 billion.

A stronger international orientation of the platforms operating in the sector was also recorded, as well as  growth on the volumes for European businesses was confirmed. The total volume reached €1.66 billion, with an increase of €534 million year-on-year, providing funding to more than 24k firms.

With changes and developments happened in alternative finance market and more in general in fintech, so have developed and evolved the regulations. While there are still many differences from country to country, as well as from sector to sector, in overall the level of approval of platform operators is increasing. P2P business lending is where the approval is higher (71%), followed by debt-based securities (67%) and P2P consumer lending (63%). On the opposite side, a large percentage of those operating equity crowdfunding platforms (53%) and reward-based crowdfunding platforms (43%) thinks that regulations were still too strict.

If you are interested to read and learn more about the report prepared by the Cambridge Center for Alternative Finance, you can check it out for yourself by downloading it for free.