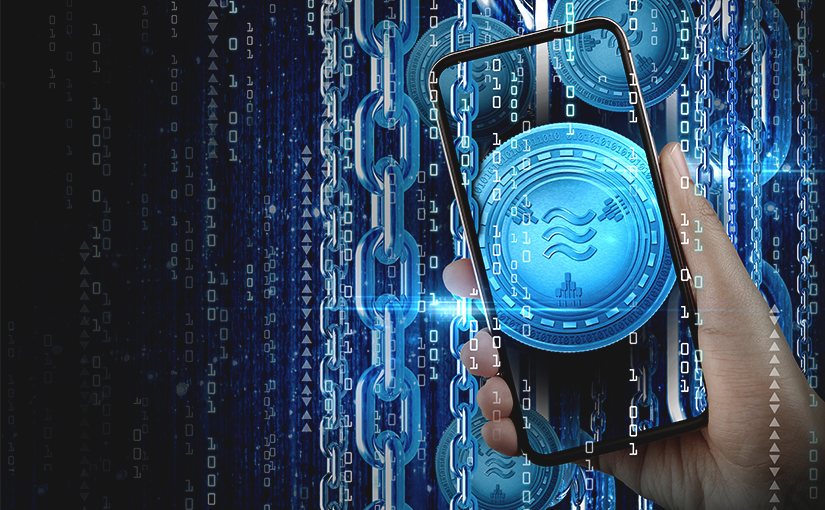 In the last part of June, the world of fintech was hit by a storm with Facebook, Inc. announcing its own cryptocurrency called Libra. If you follow what’s happening with startups and in the crypto space, you might already know that and, you’ve also probably seen a countless number of articles with the most disparate opinions around it, with experts saying that it would either make cryptocurrencies mainstream, while taking advantage of the huge 2.4 billion users registered on Facebook, or at the opposite – that this might be a bad thing for the development of crypto; that this could prove to be helpful for financial inclusion or again, on the contrary – that this could turn out to be a serious threat for people’s privacy and financial stability, a concern that’s been expressed by different central banks and governments. So what is it that’s been going on with all of this? Let’s try to break it all down and bring a bit of a clarity among these diverse pieces of information.

What is Facebook’s new coin?

Facebook’s new digital currency Libra, which has declared its mission  to be “a simple global currency and financial infrastructure that empowers billions of people”, is set to become available in 2020. It’s a digital token, whose value is backed by a reserve of real assets, that will include government bonds and bank deposits, designed to give it an intrinsic value – making it a type of stablecoin. The coin will be managed by a network of custodians part of the Libra Association.

What’s the technology behind it?

Libra will be powered by the Libra Blockchain, a Facebook-created permissioned blockchain. This means that contrary to what happens, for example, with Bitcoin, which is a completely decentralized cryptocurrency with no central entity to manage it, with Libra only the entities authorized by the governing association will be able to determine consensus and the governance of the blockchain infrastructure. The declared ambition with Libra is to switch it to a permissionless blockchain within five years from the launch.

What is the Libra Association? Who are its members?

The Libra Association is an independent not-for-profit members’ based organization, headquartered in Geneva, Switzerland, that will govern this new digital coin. At the moment the association is composed of 28 members, a number that is expected to reach 100 in the upcoming months before the launch. The members already include top academic institutions, VCs, technology and payments companies, with names such as Andreessen Horowitz, Visa, Mastercard, Union Square Ventures, PayPal, Farfetch, Coinbase, Spotify, Booking and Vodafone that are already part of it. In order to join as a founding member, there are various technical requirements, as well as a $10 million minimum investment.

Calibra is the Facebook’s crypto subsidiary, that will launch the default custodial digital wallet to store Libra, and will be built into Facebook Messenger and WhatsApp. It’s expected that there will be a small fee on the transactions between users.

It has been stated that the data generated with Libra won’t be used for advertising purposes, with users’ data that will be shared with Facebook and third parties involved just with clear customer consent. Interesting to note that in case of a scam, account hacking or lost access, Calibra intends to refund users through its 24/7 chat support.

If interested to find out more we suggest you to take a look at the Libra’s official white paper here.