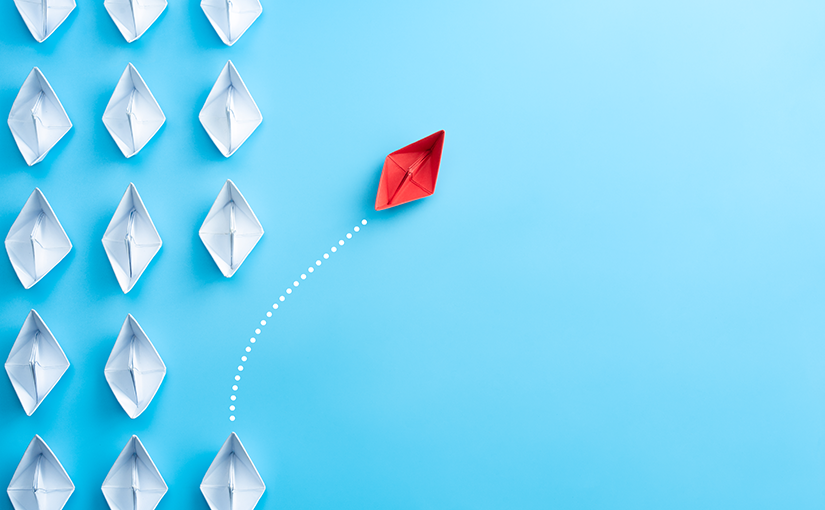 The first evidence of banks existing in our world was back around 2000 BC when grain loans were extended to traders and farmers. Since that time the financial industry has come a long way, though many experts are arguing that financial technology or “FinTech” is ushering the fastest and most dramatic changes that the industry has ever seen.

Let us take a look at some of the key areas in which these changes are most prevalent.

Brick and Mortar Is Out, Online Is In

It wasn’t too long ago financial institutions of all sizes realized that in order to maintain their customer base, they had to create a virtual environment so their customers could carry out transactions online.

The first online banks provided limited functionality, like being able to view one’s account balance twenty-four hours a day and make online bill payments to merchants and lenders who accepted them. The online products are only continuing to expand, with things like e-transfers (sending funds via email) and depositing cash by snapping a picture of a check becoming the norm.

Now consider the fact that some banks don’t even exist in the physical world at all. Take Simple in the United States and Smile in the United Kingdom. These banks are exclusively virtual, though they have created partnerships with existing financial institutions so they have some form of a physical presence.

Generation Z may never know what it means to spend a lunch break standing in a tedious queue to cash a cheque or waste a good half hour on a Friday afternoon to deposit money. Most might be stunned to know that once upon a time, banks weren’t open on the weekend at all!

Today’s banking clients have the option of having their money and financial matters handled without having to leave their home. AI chatbots, for example, are continuing to “grow smarter” and become more intuitive, being able to carry out many of the same actions as a real live human—and at a fraction of the cost.

Consumers aren’t only expecting technology, they’re expecting a more personalized experience from their financial institutions. It has also been suggested that gamification will become part of customer service, though it will be interesting to see how this can be incorporated into FinTech.

Gone are the days when humans partnered with machines to investigate and detect fraud and cyber breaches. FinTech has become so sophisticated that these technologies can shut down potential fraud before an unwelcome presence has a chance to wreak havoc on an account.

Humans may take hours if not days of combing through a user’s past account activity to try and determine whether or not a particular activity may be fraudulent. Today’s AI, however, can do this in mere seconds, being able to effectively stop theft and abuse in its tracks.

Financial Institutions Are Feeling the Pressure

The many rapid developments in FinTech have shaken up even the most solid of financial players across the globe. According to one report put together by PwC, 82 percent of incumbents are anticipating to increase their FinTech partnerships over the next five years, and 77 percent are preparing to incorporate blockchain into their production system or processes by next year.

Whether institutions like it or not, when it comes to providing financial services to the public, embracing innovation is the way to go. The challenge will be harmonizing this technology with the need of human involvement—that is, for however long human involvement may still be required.