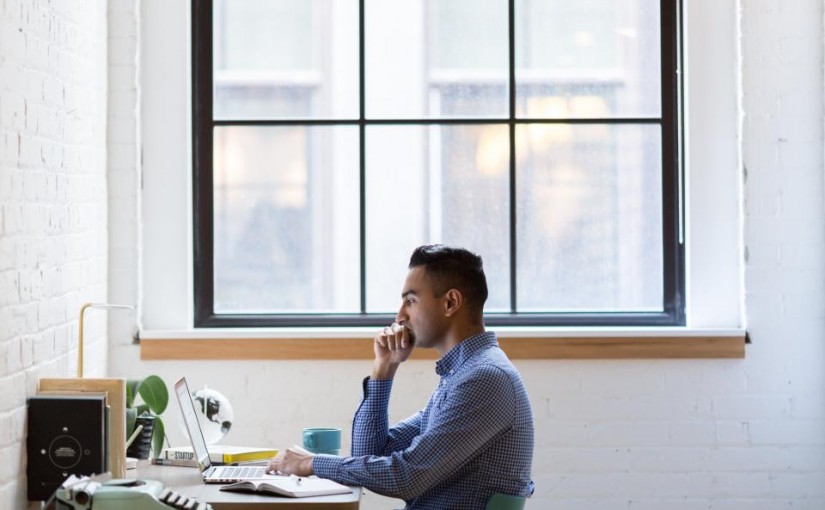 Within the investment portfolio theory, there are two key types of investment: fixed income investments and equity investments. Investors looking to create a balanced portfolio for long term returns should have an understanding of the relative advantages of both and allocate their funds according to their risk appetite and goals.

What is Fixed Income Investing?

Fixed Income investments pay an ongoing fixed rate of return each month. Investors buy the investment instrument and receive ongoing interest until maturity. Assuming the borrower can repay, the investment will pay back regular interest each month and 100% of the initial investment capital at the end of the term.

The most commonly used fixed income investing is via government bonds and corporate bonds. If the US government wants to raise the money they can sell a US treasury bond. These treasury bonds currently pay between 1% and 3% depending on the length of term. Investors like these type of investments because they are perceived as at lower risk of default, particularly from countries like the USA, Japan or Germany. So, it’s a sensible choice for a pension fund or someone with a low-risk investment profile.

Companies also issue their bonds which pay interest on a fixed schedule. Corporate bonds are perceived as higher risk than say, a German Bund (a German Government Bond), but often have a higher rate of return.

Fixed income investing becomes more complicated as investors buy and sell previously issued bonds. As the perceived risk of the company or government rises or falls, the bond can trade at a premium or discount to the original issue price. This means that any investor buying a bond on a secondary market would have to factor in the capital gain/ loss from the trade into the total return. If you are holding a long-dated bond, you have to consider the chances of future economic events or interest rate changes as these would affect the resale price of the bond. For instance, in our current low-interest rate world a 30-year Apple bond at 4.15% might look attractive. However, in 10 years’ time if inflation and central bank interest rates have risen sharply you’d probably have to take a substantial discount if you wanted to sell.

In the unfortunate event of a corporate bankruptcy, where there is some value in company assets left over, bond holders will be repaid before shareholders.

Government bonds have been around for hundreds of years. The city of Venice had an active bond market during the late middle ages, and other entrepreneurial cities like Amsterdam followed shortly after. National governments began to issue their bonds in the 18th century, and it soon became a popular choice to raise capital for European powers vying for control.

P2P lending as we know it has been around for ten years or so. Compared to traditional bonds, it’s still a very new asset class. However, it shares many of the same characteristics as traditional fixed income investments. Peer to peer loans pay a fixed rate of return each month until the end of the term, and some platforms even have secondary markets which allow resale at a premium or discount. It goes further than the traditional bond market by allowing investment directly in personal and small business loans.

The majority of P2P income loans are short term. I’ve never seen anything like the 30-year bonds that governments and corporations like Apple use to raise funds. This means that they are not quite as susceptible to long term economic trends and interest rate rises.

In many ways peer to peer lending takes some of the best elements of both equity and traditional fixed income investment. On the one hand, P2P lending investments are less volatile than equities and assuming conservative bad debt forecasts the returns can be more predictable. On the other hand, returns from peer to peer lending are often higher than bonds.