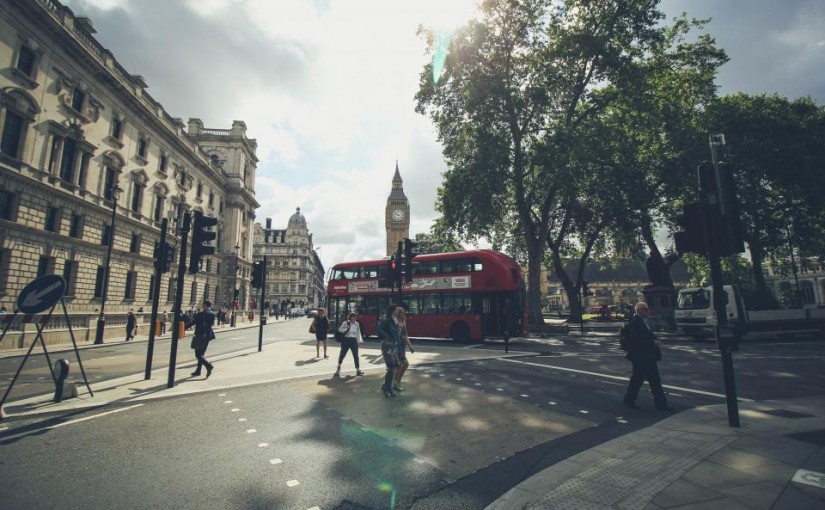 The UK has become a key market for peer-to-peer lending, giving investors more and more reasons to flock to this rising asset class. Indeed marketplace lending is making its way more into the mainstream, evidenced by a widening of support from regulators coupled with greater opportunity in the equity markets on the horizon and a rising opportunity for tax-free returns.

Perhaps the clearest sign of where peer-to-peer lending is headed in the UK is not a look back to when this market emerged in the region a decade ago but rather a glimpse into the future, where estimates suggest P2P lenders could represent GBP 5 billion-plus by 2018, according to the FT.

On the regulatory front, the Financial Conduct Authority (FCA) has given full authorization to Zopa and Funding Circle, two of the UK’s largest peer-to-peer lenders that have each crossed the billion GBP mark for lending. The stamp of approval gives the biggest peer-to-peer lending sites freedom to market their brand more assertively and it offers market participants including borrowers, lenders and investors more confidence about the standards of good practice in marketplace lending.

The regulatory approvals are kind of a big deal. With them, Zopa and Funding Circle are now eligible to perform as ISA managers, which makes the proposition for investing in individual and small business loans even more attractive than it already has been. The clear win for investors is that the Finance ISA allows them to invest on peer-to-peer lending platforms tax free. Earning tax-free interest and capital gains could open the floodgates for retail participation in the peer-to-peer investing market.

Zopa has started offering an ISA tax-free wrapper but only to existing investors on its platform in an attempt to prevent an imbalance between capital coming in and money being lent. At last check Funding Circle was seeking ISA manager status from the HMRC and RateSetter was close to operating as an ISA manager.

And it doesn’t stop there. Zopa also has its sights on also becoming a bank. SoFi in the United States has a similar ambition.

Meanwhile investors unable to achieve the returns they seek in the bond market are looking for other options, and peer-to-peer is increasingly fitting that profile. By taking on a moderate amount of risk peer-to-peer investors can achieve rates of between 6 percent and 7 percent, which is filling a void.

“Ever since rock bottom interest rates, people have been looking for better ways to attract yield. Fixed interest is the closest thing to P2P, but yields have been squeezed significantly for some time,” according to Danny Cox of Hargreaves Lansdown cited in the FT.

For every opportunity in P2P, however, there appears to be a corresponding concern. Monetary policy makers in the region have been committed to keeping interest rates low, but European central banks including the BOE could begin taking a different tack. The impact a shift to higher interest rates could have on the peer-to-peer marketplace is unclear.

Another worry that outsiders have expressed is the very fact that the P2P space is still a nascent market that has not yet endured the hardships that banks experienced during the latest financial crisis.

Separately Brexit adds another layer of uncertainty that is unique to the UK.

Meanwhile for all of the concerns there is no shortage of opportunities. Investors may soon have the chance to invest in the equity of UK peer-to-peer lenders, as UK fintech companies follow in the footsteps of US- and China-based peer-to-peer lenders.

RateSetter is expected to be the first UK IPO. RateSetter has raised GBP 50 million in capital from the private markets has tipped its hand about the next phase of growth for the fintech startup. “The view is that any subsequent capital raise, the assumption would be that it would be in the public markets not the private markets, according to RateSetter CEO Rhydian Lewis cited in the FT.

Market participants can’t ignore the chilly reception that peer-to-peer lender stocks have received from Wall Street of late, evidenced by declines in stocks such as LendingClub, whose IPO was priced USD 15 per share and which now is hovering just over USD 5 per share. Nonetheless much of the woes there were company-specific, and online lending stocks aren’t the entire P2P picture.

For any sector that is coming into its own there will be ebbs and flows, and peer-to-peer lending is no exception. Market participants are encouraged to look beyond any isolated benchmark, such as a stock price, and instead consider the entirety of the supply and demand equation as well as any future recovery in equities to make an assessment.