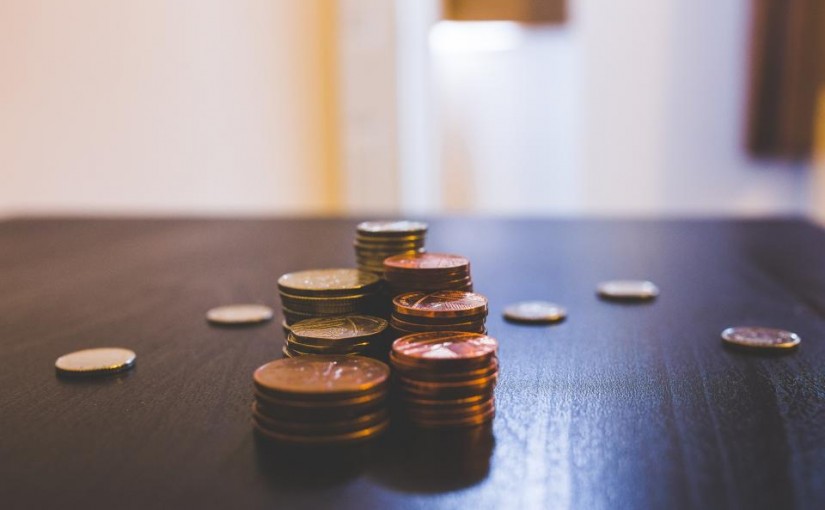 Banking is necessary, banks are not.

Bill Gates said this way back in 1994. Banks have only gotten larger, less effective and more out of touch with the communities they are supposed to serve. Banks are such a vital part of the economy that most governments do whatever they can to avoid bank failures and the ripple effects it would cause. The Cyprus bail-in is just one example in Europe and the fall of Bear Stearns investment bank triggering the events that caused the Great Recession in the US is another.

Fintech is incredibly disruptive to the old line ways of doing things and conventional banking. We are going to look at 2 big ways financial services are transforming.

Almost half of the world today does not have a bank account, yet these people still need financial services. Micropreneurs, solopreneurs, and farmers, in particular, need these services to help their businesses grow and feed their families.  The existing banking system in many countries has ignored them.

One great fintech business banking the unbanked in Eastern Africa is M-Pesa. Started in 2007 in Kenya, M-Pesa is a completely mobile banking system done without the bank and its legacy systems. Everything is done over the phone. Deposits, withdrawals, bill payments and money transfer are done over a mobile payment network with confirmation by SMS text message. They have more than 20 million users in Kenya and Tanzania alone.

Another great business, especially for local entrepreneurs in these unbanked markets, is Kiva. Kiva is a non-profit microlender that lets anyone anywhere lend to a micro business like a quilter in rural India who sells her quilts to support her family. They loan in 80 countries and have both technology and on the ground field teams helping to evaluate borrowers. These crowdfunded loans have an astounding 97.1% repayment rate. Like M-Pesa there is no banking infrastructure built. The entire lending apparatus is built with new technology.

Another huge transformation in financial services is the digital cryptocurrency Bitcoin and its underlying technology known as the blockchain. Bitcoin is complex due to its many functions but it’s easier to explain Blockchain’s influence on financial services.

It used to be that brokers, investment banks, and other middlemen were required for a transaction to take place between 2 people that don’t know each other. They would perform account and asset verification as well as confirmation on both the buying and selling end of the deal. Blockchain builds what is called a ‘trustless’ system that lets 2 strangers do business without the need for the broker through a distributed peer to peer network. A large decentralized network confirms the transaction to ensure the buyer gets what they asked for and the seller gives what they agreed to give.

One of the first places Blockchain is being applied is in the settlement and clearing of securities transactions like the US Treasury bond market. Despite this market’s huge size, it’s very inefficient. Big banks are actively participating in this technology and created a consortium called R3CEV to investigate the technology as a group. More than 70 banks have joined and see the potential for the multi-million dollar cost savings in their back office systems using this technology.

Another major use for Blockchain through the use of Bitcoin is a remittance service. Many people across the world live and work in a different country than where they were born and these immigrants send money home to help their families. The Western Union is the biggest remittance service and very expensive often charging 8-10% of the transaction to send money. Bank wire transfers are usually not cost effective either since most remittances are small amounts of money but wire fees are fixed in the $30-$75 US for an American bank. Bitcoin is transforming this service by using their blockchain network to send money across borders for a couple pennies per transaction. It is by far the lowest cost way to send money overseas.