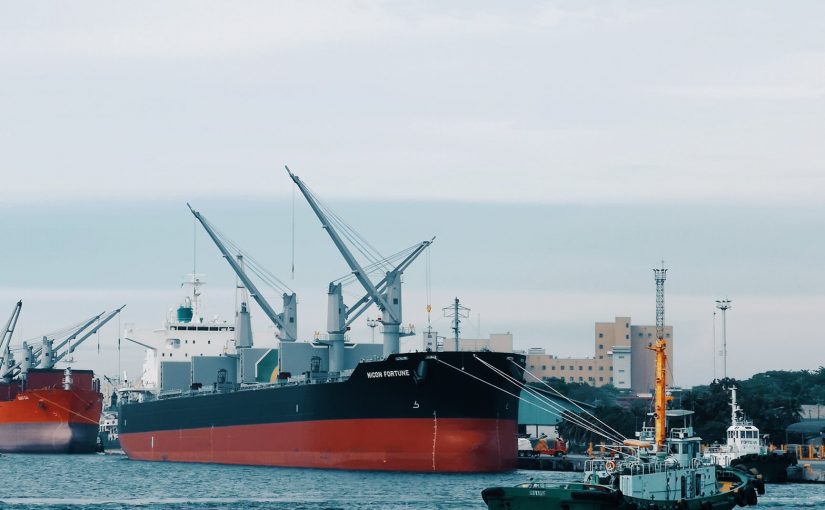 The Philippines is a country situated in South East Asia, rich in history, diversity, challenges and opportunities. It has a strong international presence and the World Bank describes it as “one of the most dynamic economies in the East Asia Pacific region,” while its household consumption drives about 70 percent of the entire economy as of 2020 according to a report from Bloomberg.

In this post, we’ll look at the Philippines as a viable investment destination with specific focus on the sustainable viability from a consumer lending investment point of view.

As an Investor—A Bird’s-Eye View

To see if the Philippines is a viable investment destination, we will first break down the influencing factors that can shape an investment opinion. We’ll look at the political, economic, social, technological, environmental, and legal influences.

This will help give a more complete view of the country to ensure any investor has a realistic analysis about what it has to offer. With global uncertainty, it’s important to evaluate these factors individually and to ensure sound business acumen drives the investment motive.

What Is the Social, Legal and Political Landscape Like?

Here, the country has a long history of corruption and political infighting. It has however seen a more stable form of local government over the last decade and this has positively contributed to the overall national health of its political future.

According to Index Mundi, the country does face political pressure from neighboring China over disputed islands, but this doesn’t seem to destabilize the country’s economy or postulate a real threat of war with anyone.

It does however have domestic challenges that contributed to uprisings and fighting between various ethnic groups or with the government at large. Overall, it has a good relationship with the United States, Indonesia, Japan, and others, which suggests that it does have the ability to draw on regional as well as international support if needed.

From a policy point of view, the Manila government appears to have a sustained pro-business leaning and despite any challenges that there are, it does postulate medium to long-term commitment to economic growing policies and regulations.

Economic Outlook of the Philippines

The Economy at a Glance

From an Economic standpoint, the Philippines has a lot going for it. According to the World Bank, it has managed to average annual economic growth of about 6 percent over the last decade. It has contributed to a growing middle class and has also been supported by a healthy services sector.

Its geographic position also places it in the middle of trade routes to and from various Asian Tiger economies like South Korea, Taiwan, Japan, Singapore, Indonesia, and China. It also has a very competitive labor market with low costs driving a lot of foreign direct investment.

It also has many global remittances that are coming from over ten million Philippine nationals in the diaspora, and this has also helped to drive consumer spending and a current account surplus that has managed to finance a lot of large government infrastructure projects.

Despite the negative impact of Covid-19, economists predict that economic growth will rebound in 2021 which is a sign of its economic resilience.

With a population of over one hundred million, almost half of the country remains “unbanked” in 2021. Despite a healthy growing financial services sector over the last couple of decades, it hasn’t kept up with the pace of population and or economic growth.

Here, financial literacy (according to Pearlbay) is a large contributor to the ability of financial services to truly penetrate the local economy. A large part of the population is also very poor, and this limits their ability to save and invest.

The consumer credit industry has seen healthy growth over the last decade and this was owing to an economy that was also expanding consistently. This is covered in more detail below.

The government has implemented initiatives like a revamped national ID to make the opening of bank accounts easier for residents that have had challenges doing so in the past. This forms part of the financial inclusion strategy to ensure all Philippine nationals have access to credit.

According to Moneymax, one area of concern in the Philippines is the quality of the Internet economy. Here, cost isn’t the concern as it has the second cheapest mobile data per gig in the Asia Pacific. Yet, it is very expensive for most people and therefore not as attainable. The real impediment to economic growth that relies on effective information and communications technology, also lies in the speed of the Internet.

There are efforts by the government to increase competition by allowing additional players to enter the market, but this will still need to be realized. With Covid-19, there was a clearly demonstrated need to improve the digital economy, and the Philippines still needs to improve on this.

The country has a growing population and is sure to positively contribute to continued economic growth. This has however placed a lot of strain on its natural resources and as a result, severely impacted the country when natural disasters did occur.

There are according to US Aid various projects to try and improve the country’s forestry, water management, and other natural resource management initiatives. Yet this is still far from ideal and has a long way to go.

Consumer Credit in the Philippines—What Every Investor Should Know

The Role of Consumer Credit in the Philippines Economy

Based on research done by Winecito, L Tan, retail banking loans only account for 10 percent of total banking activity in the country, and this forms only 5 percent of total Growth Domestic Product. Here it is also pointed out that this is an emerging sector in the economy.

There was a 20 percent ratio of Non-Performing Loans (NPL) at one point. The report brakes down the various lending facilities and gives an overview of how they all performed. Overall, there are challenges, but better regulation has been introduced recently to improve the performance thereof.

From an investment point of view, this is a clear indication that there isn’t saturation in this sector of the economy as you would find in much of Europe. With great risk also comes with great reward, and with government commitment to support the financial services industry, this creates more longer-term potential and/or certainty.

Overall, Bloomberg reports that in 2020, consumer loans in the Philippines rose to the most in over a decade. Between 2019-2020 consumer lending grew by over 40 percent, with credit card and motor vehicle financing by 57 percent and 31.7 percent respectively.

The report outlines that Philippine households have a large appetite for credit, and this indicates that there is a lot of potential for investors to greatly benefit from this if one looks at the numbers that were achieved up to 2020.

Covid-19 has however negatively impacted this sector and careful policy decisions and risk scorecards must take this into account as it exposed some vulnerabilities in the market.

Taking the above into account, the Philippines is a diverse, yet exiting investment destination. Access to economic data is not hard to come by and general economic indicators point to a sustained economic expansion in the long term.

When compared to European returns on investment, the Philippines offers a great deal more with a more certain population growth forecast that will secure the prospects of a growing economy that will no doubt need credit.