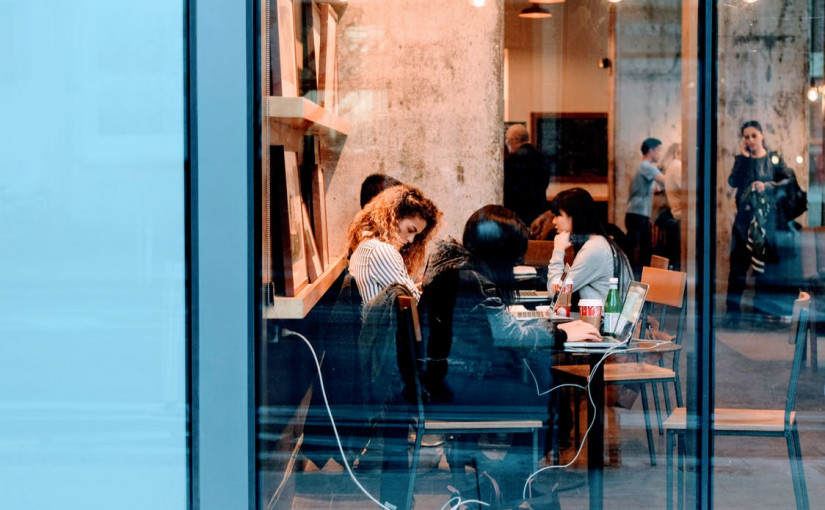 Whether you live in an industrial country or a developing one, consumers worldwide have an unprecedented array of choice when it comes to electronics, cars, insurance, and even the way they manage money. The world economic crisis of 2008 changed a lot of things for people, businesses, and governments. It initiated an accelerated paradigm shift in terms of who controls what, and this includes the way we transact and lend money.

The question is, what are alternative financial service providers, who use them, and are there trends that show a specific preference and why? Things have been changing and will continue to change faster and this brings increased complexity. The creative license as to what we consider to be traditional means of working with money will be redefined as regulation steps trying to play catch up.

What Is an Alternative Financial Service Provider?

This is an open-ended question requiring literature study as vast as an encyclopedia! For the purposes of this discussion though, let’s assume we are non-financial citizens that need to understand alternative financial service (AFS) providers in a way that it makes sense to the man on the street.

An AFS provider can be seen as an entity that has an established business model not necessarily structured the way traditional banks are. These businesses could offer money lending services that are linked to their existing operations, but it doesn’t require the lending criteria banks often set, which often prevents consumers from accessing credit.

These companies will offer to lease you a car, an appliance, or even furniture. It’s positioned as a rental agreement of immovable assets where ownership of these assets belongs to the service provider up until a certain term has lapsed and where the payment terms were kept. If payment is not made, it will be seen as breach of contract and the items could be repossessed if a penalty fee is not paid.

Interest rates are much higher in these instances, but it appeals to the consumer as credit checks are often far more lax, and the payment term is so long that it doesn’t feel as burdensome.

Many retailers will allow you to take out loans on your store card, i.e. without necessarily buying clothes or furniture. Often the interest rates on these cards are incredibly high, but access to these funds is far easier than that of traditional banks. Here the consumer must weigh up the benefits over the disadvantages of choosing this option.

This online form of lending has really exploded over the last decade and research suggests that it will reach a trillion dollars (U.S.) in revenue within the next few years. The draw from both a lender and a borrower’s perspective is that it provides easy entry. Investors tend to get a better return than that offered by a bank and the borrower could end up paying a lower interest rate than they would have paid at their local bank.

As with any of the options shown here, you have to first do your homework. Remittance charges can reverse any benefit you might have had. Be sure to explore the benefits of blockchain technologies used by some money transfer providers and/or P2P lenders. Also, be brave and explore the possibilities of using cryptocurrencies. There are plenty of alternatives to Bitcoin if you think that Bitcoin is too expensive. Fortunately, we live in an information age, and information about a specific provider will not be hard to find at all.

Companies are trying harder to get as much out of the consumer as they can, and it’s often achieved by bundling money lending facilities with something as essential as life insurance. Often, your life insurance provider will offer you a credit card with the promise that you will get a discount on your premium and the interest rate on this card will also be much lower than that offered by your local bank.

The eligibility is also less stringent as the insurance provider already has a relationship with the consumer, making it easier to ascertain the viability of the financial relationship. These cards are often linked to loyalty reward programs that hook consumers.

This isn’t something new and has always been an alternative for people that don’t qualify for credit from traditional banks. Often this is the consumer that has a bad credit record. Banks will frequently tell consumers that you can only obtain credit once you have credit. This contradiction prevents new entrants to get their foot in the door and will often move them toward microlenders.

The problem with microlenders is that they charge higher interest rates and their administration fees can also be expensive. Consumers often default on these loans and there are plenty of examples where bad debt collection methods are followed.

Fortunately, the Internet has allowed consumers to first research a provider before they approach them. There are however always uninformed consumers that don’t do their homework beforehand.

The Internet has indeed opened up the doors to global trade. Providers like PayPal or Apple Pay are well known and respected. Consumers find that their fees are reasonable and the speed to transact is convenient. Fees are often lower than banking charges and it just makes sense to have a provider that is available 24 hours a day.

This is also not something new to us, but they still stand as an alternative financial services (AFS) provider. Often these providers will offer you cash that is taken as a loan against something of value like a car, jewelry, appliances, or furniture.

Fees and interest rates are much higher than traditional banks and their terms are far shorter. But be forewarned: think of all the American reality television series that show how people get angry when the credit agreement falls through when a consumer misses one payment and they learn that their asset was sold. If this was your only avenue, make sure you think clearly about the benefits over disadvantages.

As with pawnbrokers, some dealerships are willing to lend you money against an immovable asset like a car. The asset can also be forfeited if the agreement wasn’t kept and the interest charges are often a lot higher.

National dealership brands have the working capital to eliminate banks altogether and offer private finance options too by charging lower interest rates, bringing down the cost of ownership. It encourages the consumer to change cars every four years as a trade-in guarantee can also be thrown into the deal, locking the consumer in to remain loyal to the brand.

The Apple store card is another example. It is a traditional credit card that is often associated with a local bank. The interest charges are more or less the same except when you take credit on Apple products. The benefit lies in the “what’s in it for me” for the consumer.

Because Apple products are not always affordable enough to purchase up front, credit facilities are needed. Apple then gives the consumer the option to buy on credit, and receive a better interest rate than that of a bank.

Consumers worldwide have choice, and traditional banks will need to respond aggressively if they want to remain relevant in an ever-changing financial society. The rate of change is also stepping up and it’s up to the providers to know how they can remain relevant. Alternative financial service providers are definitely here to stay.