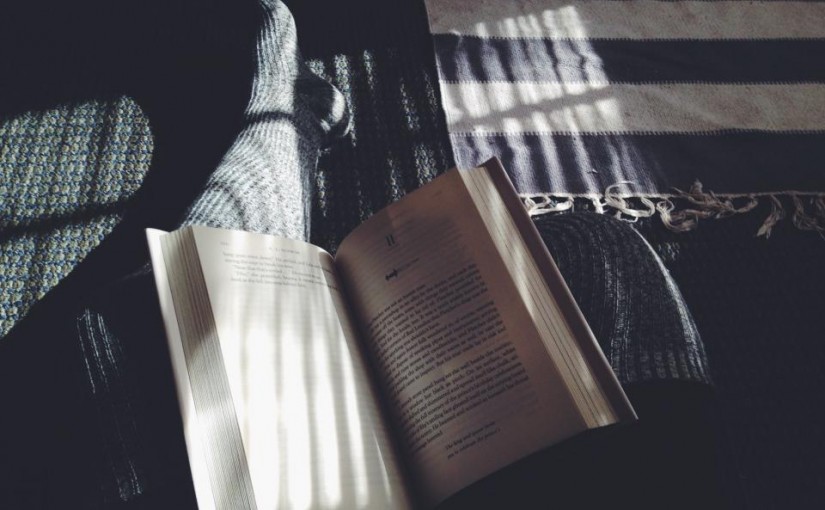 With the Summer of 2017 in the books, we thought what better time to introduce some of the top reads (and one documentary) on the economy covering fintech, peer-to-peer lending, the sharing economy, and cryptocurrencies, all of which continue to grab more of the economic spotlight. These trends have contributed to reshaping the global economy as we know it and yet it remains early innings for many markets.

The list is by no means comprehensive, but you can’t go wrong hearing about some of the top entrepreneurial minds on how the magic of industry disruption happens.

So without further ado, here’s the list starting with the top read.

The Upstarts: How Uber, Airbnb, and the Killer Companies of the New Silicon Valley Are Changing the World by Brad Stone; published in January 2017

Stone creates anticipation for the launch of two of the most industry-disrupting start-ups this century – Airbnb and Uber. He leaves no stone unturned, diving into the history and families of the entrepreneurs behind these two brands — Brian Chesky, Joe Gebbia and Nathan Blecharczyk of Airbnb and Travis Kalanick and Garrett Camp of Uber – telling of the dramatic parallels behind the launch of both companies. Stone chronicles the “tech revolution” that would connect strangers via smartphones and change the course of history in the process. He tackles the controversies and wealth that both companies encountered on their way toward global expansion.

The Lending Club Story by Peter Renton; published in November 2012

Renton provided a guide into world’s biggest peer-to-peer lender in the first such book to hit the shelves in 2012. Renton acknowledges French/American entrepreneur Renaud Laplanche as the Godfather of industry, though this was before the Lending Club founder’s ouster in 2016. The author not only talks about the genesis of P2P but also how Lending Club went from a start-up to underwriting more than USD 1 billion in loans in six years and how it has captured the investments that previously were directed toward traditional and other alternative asset classes.

Value Web – How Fintech Firms Are Using Bitcoin Blockchain and Mobile Technologies to Create the Internet of Value by Chris Skinner; published in April 2016

This book is worth the read if only for the author who penned it. Skinner, who also authored best seller Digital Bank, is a renowned fintech authority and chairs European networking forum Financial Services Club. The book’s premise is on the internet of things tied to machines and the need for an internet of value. He discusses the influence of fintech firms on the new phenomenon and their role in the development of the modern Value Web driven by mobile, wearable technologies and the Bitcoin blockchain.

The Age of Cryptocurrency by Paul Vigna and Michael J. Casey; published in January 2016

With Initial Coin Offerings (ICOs) in the spotlight, there’s no better time to read up on The Age of Cryptocurrency even as this market continues being defined. This book is a go-to destination for the future of cyber money and the revolution surrounding the digital currency phenomenon. As Wall Street Journal reporters, the authors provide a unique perspective and serve as an educational resource on functioning in what could eventually develop into a non-fiat money world.

Breaking Banks – The Innovators, Rogues, and Strategists Rebooting Banking by Brett King; published in May 2014

Brett King is not only the author of Breaking Banks but also the host of a podcast of the same name. In the book King describes the new financial paradigm dubbed fintech being driven by technology and innovation, concluding that it’s the banks that will have a tough time keeping up. He talks about industry disruptions across topics ranging from cryptocurrencies to P2P lending to social media, offering solutions to the unbanked and underbanked demographics.

The Sharing Economy – The End of Employment and the Rise of Crowd Based Capitalism by Arun Sundararajan, published in May 2016

This book serves as a guide into what’s been dubbed the sharing economy and a move into what he describes as crowd-based capitalism, which offers a fresh take on organizing the economy apart from the corporate-driven model that is historically used. Peer to peer has blurred the lines between personal and business. He addresses the impact of the sharing economy on the workforce, questioning whether workers are moving toward a more flexible and independent model or becoming entrenched in a “piecework” mentality.

This documentary is an education on the UK monetary system, covering the evolution of money from the gold standard to fiat currency. The story is told through the eyes of a cast of economic authorities who delve into the inner workings of UK monetary policy and banking systems, bringing to light the truth behind several apparent widely accepted misnomers and describing the conditions behind and risk of another financial crisis.

In this audio book, Chase, the co-founder of ZipCar, provides a bird’s eye view into the inner workings of a modern tech start-up, shedding insight on what’s been referred to as the new capitalism and the collaborative economy. Peers Inc provides invaluable insight to the entrepreneurial crowd, given the author’s influence as the co-founder of an industry disrupting company. She discusses the intersection of Peers and Inc, which when combined create something more powerful than either entity could do by themselves.

The Airbnb Story – How Three Ordinary Guys Disrupted an Industry, Made Billions . . . and Created Plenty of Controversy; by Leigh Gallagher; published in February 2017

Gallagher provides a unique perspective given her career as an Assistant Manager editor at Fortune magazine, offering context around the Airbnb’s explosion into a USD 30 billion powerhouse and a behind the scenes glimpse into the house that Airbnb built. As the title suggests, Gallagher confronts both the wins and setbacks that the company experienced along the way, including controversies surrounding zoning and oversight regulations as well as the scandals behind reportedly illegal hotels.

The Fintech Book by Susanne Chishti  and Janos Barberis; published in May 2016

What better way to learn about the sharing economy than by a book that was the successful result of a crowdsourcing effort? In fact, the Fintech Book has achieved a couple of firsts with its crowdsourcing and Amazon-best seller status. The Fintech Book, which has been dubbed a guide to the fintech revolution, has also inspired a series that extends to The RegTECH Book, The InsurTECH Book, and The WealthTECH Book.