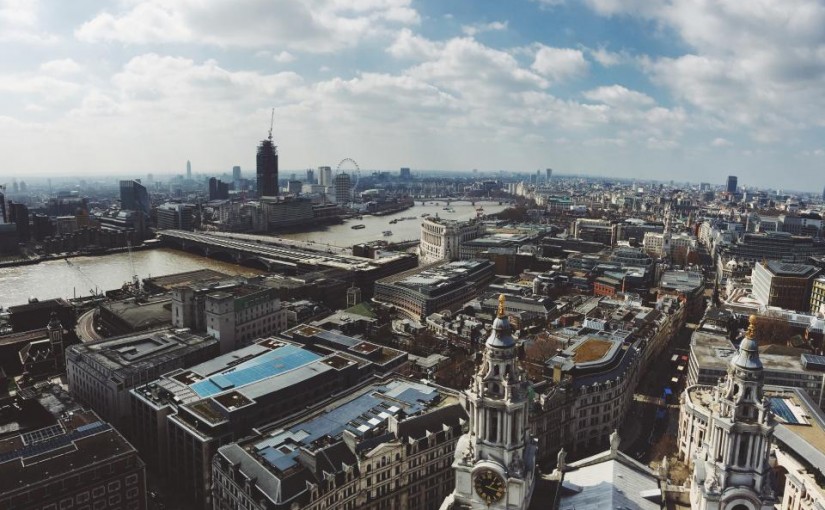 The UK’s retail banking sector space just got a little more crowded with the addition of Goldman Sachs’ online deposits business in the region. Goldman’s deposits business arrival is expected in mid-2018, and no doubt has peer-to-peer lenders, who are already jockeying for position, watching from the sidelines with interest.

For now, P2P companies shouldn’t be too concerned, as Goldman is encroaching on the territory of UK retail banks. But the investment banking firm has UK peer-to-peer lending in its sights.

Goldman is targeting offering consumers “higher returning savings options,” a similar tack that the investment banking firm took in the United States. They later expanded the savings product to include online lending, dubbed Marcus after one of the company’s founders, which goes head to head with the likes of SoFi, Prosper, and Lending Club and in only about six or eight months surpassed the USD 1 billion thresholds for loans (Goldman chief executive Lloyd Blankfein wants to see them doing it again and  generate another USD 1 billion by year-end 2017).

UK P2P lenders might want to pay attention. According to Stephen Scherr, who leads strategy at Goldman, the UK business could eventually expand into online lending. And why wouldn’t Goldman want to expand into P2P lending in the UK?  Iain Niblock, founder and CEO of industry research firm Orca, offers a sanguine view.

“We still see robust growth across the UK peer to peer lending market with cumulative lending surpassing GBP 10 billion at the very start of Q3 2017. In particular business lending has grown by 84.19% when comparing to the same period of 2016,” said Niblock.

Niblock’s tone, however, takes a shift as he goes on to describe a competitive landscape in which P2P lenders are losing share to traditional lenders, evidenced by a decline in RateSetter’s total peer-to-peer market share by about 7% to just shy of 15%. Meanwhile, at Zopa, loans have climbed more than 70% to GBP 544 million, but “demand still outstrips borrower origination,” according to Niblock, pointing to an oversupply of lenders.

Meanwhile, as competition intensifies one would think that P2P lenders would be doing everything right to keep investors and borrowers happy. Nonetheless, controversy happens.

As for Goldman, its influence in P2P is only strengthening, evidenced in part by its ability to capitalize on the recent fallout from one alt lender in the United States. Online small business lender Bond Street has reportedly stopped issuing loans, and Goldman Sachs has already hired nearly two dozen of their employees including engineers, product developers, and risk specialists, according to The Wall Street Journal.

Bond Street’s automated underwriting capabilities are the kind of technology that will help Goldman achieve its lofty goals for lending in the near term. Goldman expects its lending business to deliver almost 50% of USD 5 billion in revenue growth over the next three years.

Meanwhile, if Goldman’s approach to alternative lending in the United States is any indication to a UK rollout, Goldman will be targeting credit card debt and offering a compelling alternative. Harit Talwar, who leads Goldman’s online lender and deposits group, likened credit card debt to junk food.

“Borrowing on a credit card is like eating mac and cheese — very satisfying, but best to do it in small doses. We’d like to be more like an easy Greek yogurt or a cashew bar,” according to Talwar quoted in the FT.