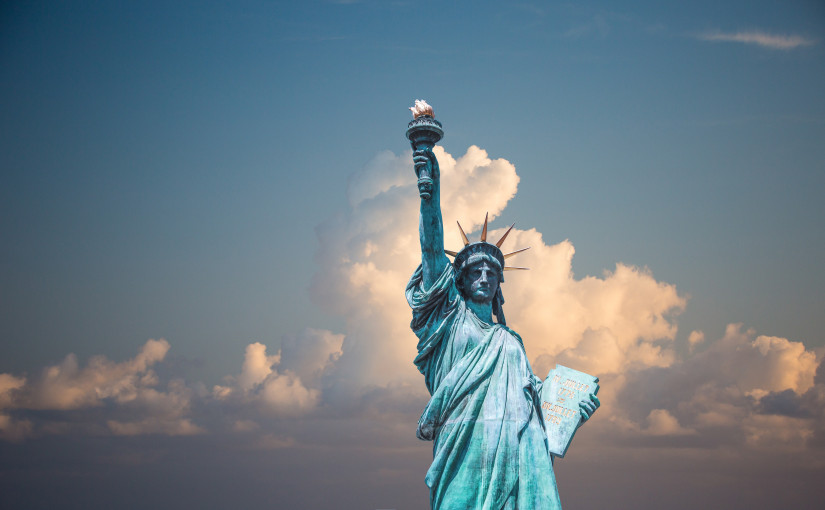 The Office of the Comptroller of the Currency (OCC), a bank regulator in the United States, recently announced that after years of debate they have decided to move forward and pursue the federal fintech charter that many operators in the US were waiting for. The special purpose charter will affect newly formed fintech firms as well as the existing ones, operating with payments or with money lending, which are considered to be the core banking functions. Here we will try to cover all the essential things you should know about this new regulation.

The decision to go forward with these fintech charters was announced on July 31, just after the US Treasury Department endorsed that approach, and since then the OCC started to accept applications from non-depository fintech companies willing to obtain a special purpose national bank charter. This license opens the possibility to operate at a national level under a single regulatory regime instead of having the needs to consider the different state licenses. This also means that opening firms receiving the charters will be able to operate without acquiring licenses in each state.

As reported by the Wall Street Journal, applicants for these charters will need to demonstrate how they meet the rules regarding “the stability of their funding sources and their ability to fail in an orderly way without disrupting the financial system”. In the application they will also need to include “financial inclusion commitments as appropriate” clarifying how they intend to provide credit to borrowers of different income levels.

Other points particularly stressed in the policy statement and Comptroller’s Licensing Manual Supplement released by the OCC are: every single application will be evaluated taking in consideration “its unique facts and circumstances”; in case of successful application, the fintech firms that effectively become special purpose national banks, will be initially subject to heightened supervision, similarly to what happens to other new digital banks, and after this initial period will be continued to be supervised like other national banks in similar conditions; with the same logic, a new federally chartered fintech bank will be allowed to engage only in activities that are to national banks.

“The federal banking system must continue to evolve and embrace innovation to meet the changing customer needs and serve as a source of strength for the nation’s economy, […]The decision to consider applications for special purpose national bank charters from innovative companies helps provide more choices to consumers and businesses, and creates greater opportunity for companies that want to provide banking services in America. Companies that provide banking services in innovative ways deserve the opportunity to pursue that business on a national scale as a federally chartered, regulated bank.” said Comptroller of the Currency Joseph M. Otting, who then also added “Providing a path for fintech companies to become national banks can make the federal banking system stronger by promoting economic growth and opportunity, modernization and innovation, and competition,” […] “It also provides consumers greater choice, can promote financial inclusion, and creates a more level playing field for financial services competition.”

The full press release and the related documents published by the OCC can be found here: https://www.occ.gov/news-issuances/news-releases/2018/nr-occ-2018-74.html