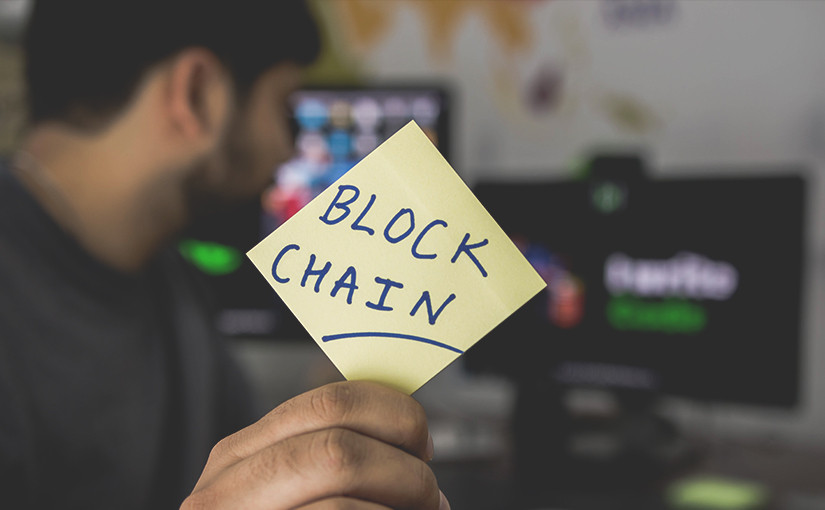 The World Bank, together with the Commonwealth Bank of Australia (CBA) with the role of an underwriter, just launched bond-I (blockchain operated new debt instrument), the first bond in the world that has been created, allocated and managed using blockchain. After much hype and promises, this is one of the first concrete use cases for blockchain in global finance.

In absolute terms this doesn’t look that impressive as an operation, considering that the World Bank usually issues an average of new bond deals that goes from $50 billion to $60 billion each year. However, this is an important development as it is the first of this kind at global level using blockchain, and another clear signal that the World Bank is serious about experimenting with distributed ledger technologies (DLTs), when it was just last June that they launched a Blockchain Innovation Lab with that precise intent.

“You’re collapsing a traditional bond issuance from a manual bookbuild process and allocation process, an extended settlement then a registrar and a custodian, into something that could happen online instantaneously,” said James Wall, Executive General Manager at Commonwealth Bank of Australia in an interview with Reuters.

The potential is immense and this experiment is a great one, even considering that, as it has been highlighted by Euromoney, there is a “missing leg” if you consider the complete end-to-end process of this operation. This is because the bond taken in consideration works as a smart contract that sends instructions to the underwriter, to send out the coupon payments to the investors, but these payments (as well as the initial cash settlement) are not handled on the blockchain.

To bring the whole operation and the settlement of the payments completely on the distributed ledger technology, a solution could be to use a digital token. The possible solution has been explained by Paul Snaith, Head of Operations for capital markets, banking and payments at the World Bank: “We would have liked to use a central-bank digital currency, if that had been an option, in the atomic settlement in change of ownership of the securities together with associated transfer of funds […] But until that is possible we did not wish to use any of the cryptocurrencies, partly because of all the well-known KYC and AML concerns, but also their harmful impact on the environment. For now, cash settlement and payments are all off chain.”

The awareness that things can be improved, with the possibility to bring it to the next level of optimization, is certainly not something that should decrease the significance of this milestone, also considering the enthusiastic response that received this bond from investors. “I am delighted that this pioneer bond transaction using the distributed ledger technology, bond-i, was extremely well received by investors. We are particularly impressed with the breath of interest from official institutions, fund managers, and banks. We were no doubt successful in moving from concept to reality because these high-quality investors understood the value of leveraging technology for innovation in capital markets. […] We welcome the huge interest that this transaction has generated from various stakeholders and will continue to seek ways to leverage emerging technologies to make capital markets more secure and efficient.” said Arunma Oteh, World Bank Treasurer.

If interested to find out more, here you can find the full press release by the World Bank, with all the details about this innovative operation.