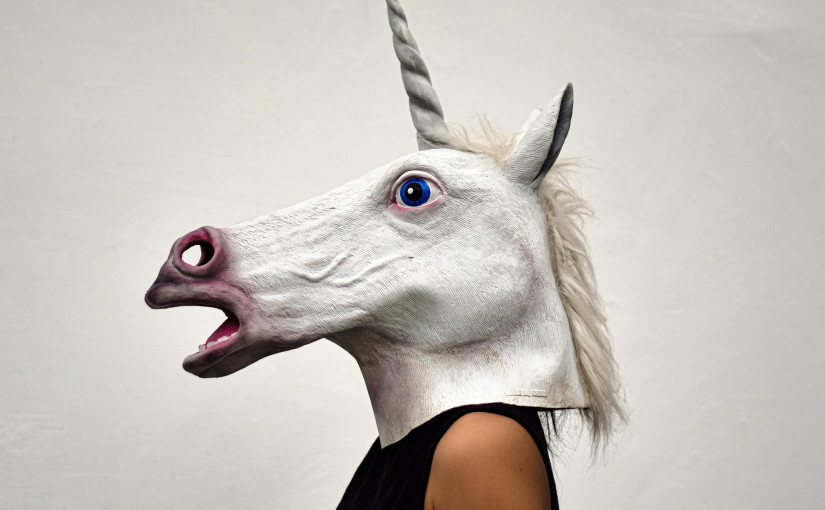 The unicorn club, which once was just part of the Silicon Valley myth, is now a reality also in Europe, where the number of unicorns (a term used for private technology companies valued at $1 billion or more) is now growing constantly. This is something that has to be taken as great news for the growth of the market. Here we take a look at those unicorns that are operating within the industry in Europe.

Revolut, a London based digital banking startup, is the recent one to join the list of European unicorns. The company got a $1,7 billion valuation in April, with a $250 million investment received in a Series C funding round led by DST Global, a Hong Kong-based investment vehicle owned by the Russian billionaire Yuri Milner with the participation of Index Ventures and Ribbit Capital, which took part also to previous investment rounds. The company, which has reached this impressive valuation in just less than three years, has now already applied to obtain a European banking license and is challenging traditional banks with digital accounts that make easy for their users to send and receive money and exchange cryptocurrencies. With a new capital raised they announced plans to expand in the US, Australia, Hong Kong and Singapore.

TransferWise, a P2P money transfer service, founded in January 2011 by two Estonian entrepreneurs, Kristo Käärmann and Taavet Hinrikus. They raised $280 million in 2017 at a $1,6 billion valuation, bringing the total of investments received to $397 million. The funding comes from a wide range of top investors including Old Mutual Global Investors, Andreessen Horowitz, and Valar Ventures, as well as Richard Branson and Max Levchin of PayPal. The company, which central office is based in London, is now planning to move its HQ to a different location because of Brexit, yet to stay in continental Europe.

Funding Circle, a P2P lending platform based in London, closed the latest funding round of $100 million in 2017, at a valuation of more than $1 billion. The investment was led by Accel Partners, with the participation of other leading venture capital firms that previously invested in the company, including BlackRock, DST Global, Index Ventures, Union Square Ventures and Ribbit Capital. Funding Circle, which has a platform that facilitates the connection of small businesses and investors willing to lend them money, claims to have helped more 40,000 companies around the world, with over 72,000 investors that lent more than $3 billion since 2010.

Klarna is a Swedish tech bank, founded in Stockholm in 2005, providing simple, smooth and safe e-commerce payment solutions for customers and its merchant partners. They have over 60 million customers and 89 thousand merchants in Europe and the US, with an average of 800 thousand transactions per day. In 2017 they got a $250 million investment, by a private equity group called Permira, who bought the 10% of the company, at a $2.5 billion valuation.

Adyen is a Dutch payment company, founded in 2006, headquartered in Amsterdam, providing an end to end infrastructure that allows businesses from all around the world to accept e-commerce, mobile, and point-of-sale payments. The company surpassed one billion in annual revenue in 2017 and claimed to serve 9 of the 10 of the world’s largest Internet companies, with customers including eBay, Facebook, Uber, Spotify, L’Oreal, and Netflix. Adyen raised capital in 2015 at a $2.5 billion valuation and is now considering an IPO for next June, which could value it at €6-9 billion.