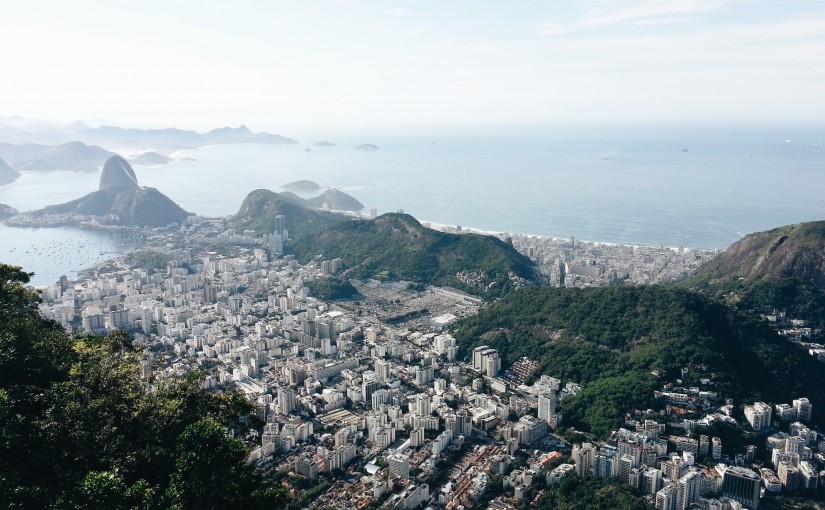 Brazil might be in the deepest recession in the country’s history, but that doesn’t mean that fintech is forgotten. In fact, it has been the fintech segment that has largely been the hero, facilitating loans to borrowers that would otherwise be subject to some of the highest interest rates in the world charged by Brazilian banks.

But there largely hasn’t been formal regulation steering the fintech market in Latin America’s largest economy, something that’s about to change.  Brazilian policymakers have the fintech market front and center, including peer-to-peer lending.

The Brazilian central bank wants to give the green light to fintech companies to extend loans even without the security of taking deposits, reports say. While policymakers are still hashing out the details, some regulatory framework is expected to be released by the end of the year.

Policymakers have tipped their hand to indicate that banks also will have the option to create fintech operations, including the option to either lend straight from their balance sheet or to open the platform to investors, creating a peer-to-peer lending model.

The approach is being likened to the sandbox model used in the UK and replicated by Australia, in which qualifying fintech plays can operate for a certain period under nimble regulation, giving both startups and mature financial services firms a chance to find their footing.

In Brazil, regulators couldn’t remain on the sidelines much longer, as the fintech industry has ballooned six-fold, according to reports. In fact, nearly one-third of Latin America’s fintech plays are domiciled in Brazil. Alternative lending has played a vital role in this growth, as this market segment extends much more attractive interest rates than banks charge, sometimes 25 percent or 50 percent lower. This includes peer-to-peer lending, which has taken off in the past couple of years. The rise of alt lenders including P2P is in response to a gap that’s been left by the banks, which have been reluctant to lend to small businesses and consumers amid the country’s steep economic recession. Reports suggest demand has been exceptionally high for small businesses.

Sao Paulo-based online lending platform Geru, for instance, whose founders were inspired by the likes of Prosper and Funding Circle, receives much demand stemming from entrepreneurs, to whom the company lends an average of BRL 50,000 each.

Alternative lenders have taken a variety of approaches to fill the gap, including the Dutch Auction system where borrowers who reduce their credit risk the most by disclosing the right datasets can achieve the lowest interest rates.

Perhaps the new policy will help to advance the peer-to-peer lending market in Brazil. While there are some players, such as Sao Paulo-based IOUU, the market has a way to go regarding the maturity. For instance, on the IOUU platform, a small or micro-sized business might find out if it qualifies for a loan in a couple of days. From there, it might take another couple of weeks before it receives its funding.

Meanwhile, in more mature markets like the United States, small businesses can be funded within a couple of days while decisions can be reached within a few moments time.

But one of the hurdles that have been preventing P2P lenders such as IOUU from reaching more small businesses is the current way that the Brazilian central bank’s rules are structured. For instance, P2P companies like IOUU can’t partner with traditional banks currently, which really stifles both sides – fintech and traditional banking – from reaching their growth potential.

While Brazil is the largest fintech market in Latin America, it’s not the only country in the region in which regulators have fintech on the radar. In Mexico, where a high percentage of the population is similarly without a bank account, a draft of the fintech law – which addresses the rise of crowdfunding, digital tokens, and payment technologies – is expected to make its way to Congress this month.

Mexico is second only to Brazil among Latin American countries for fintech, and more than half of these startups focus on the lending and remittances market segments. Estimates suggest that fintech startups in Mexico could grab nearly one-third of the market share from the country’s bank in the in the next ten years, according to Finnovista data cited in the Financial Times.

Once a regulatory framework is established by the leaders for fintech in the region, those countries that are next in line for fintech, such as Colombia, Argentina, and Chile, are sure to follow.