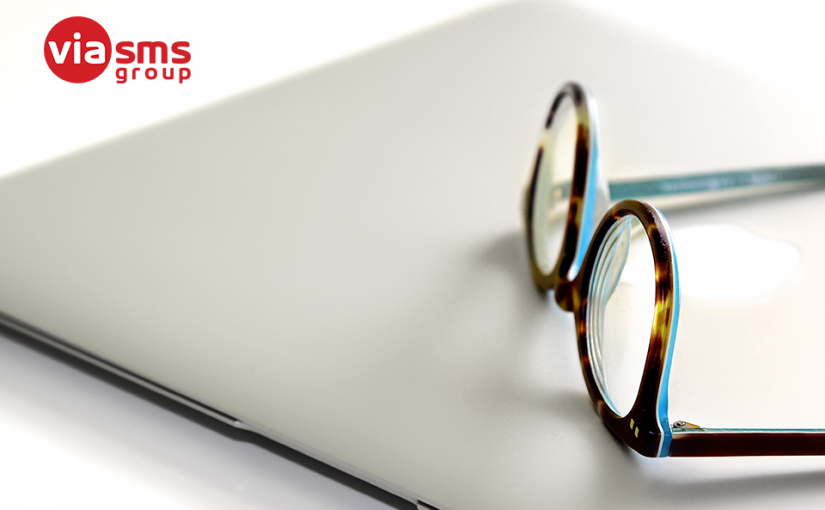 VIA SMS Group, alternative financial services provider and the parent company of VIAINVEST, has published an interim six-month report for the first half of 2017. During the period from January 1, 2017, to June 30, 2017, company’s operations were highly successful. VIA SMS Group has closed the reporting period with a net turnover of EUR 9 567 475 and corresponding 22% increase in comparison with the same period in 2016. The largest net turnover growth was reached in company’s subsidiaries in Spain and Sweden, where the net turnover has doubled. During the first six months of 2017, the company has reached EBITDA of EUR 1 188 562, ensuring the net profit of EUR 363 159. The net loan portfolio as per June 30, 2017, is EUR 17 996 380 increasing by 22,7% in comparison with the net loan portfolio as per December 31, 2016. The largest net portfolio increase was reached in Spain, where the indicator has increased by 44%, in Poland – 37% and in Latvia – by 25%. The full report is available on the company’s website or the Nasdaq Baltic stock exchange market website.

VIA SMS Group is an alternative financial services provider operating across Europe. Since its founding, the company has expanded operations to 5 countries and developed an extensive product portfolio with more than 10 different brands. As consumer lending remains the core business of VIA SMS Group it has also developed such products as payment card SAVA.card, peer to peer lending platform VIAINVEST, savings product ViaSpar and has also issued company’s bonds. VIA SMS Group headquarters are located in Riga, Latvia, but its subsidiaries are operating in Sweden, Poland, Czech Republic and Spain under related brands.