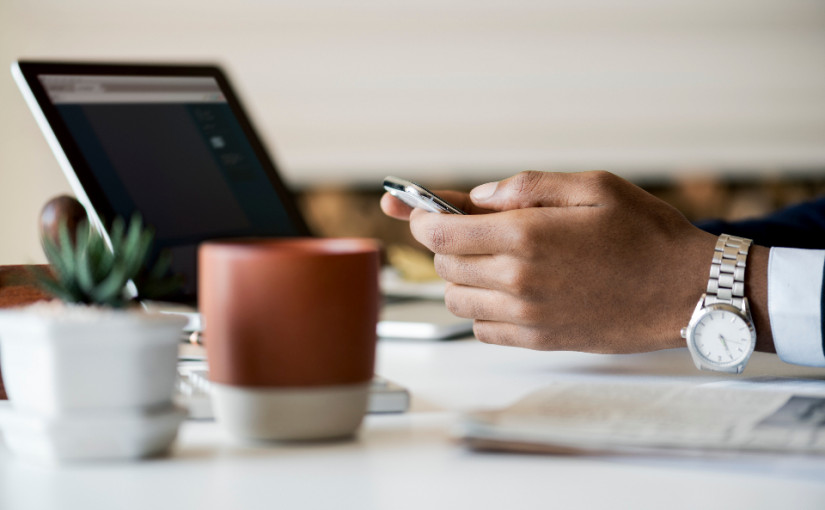 Ever since the Financial Crisis, it’s been open season on banks. Fintechs such as peer-to-peer lenders has proven to be leaner and meaner than their traditional finance counterparts, democratizing the online lending process for investors and borrowers alike even before the blockchain was a thing.

The market doesn’t look the same as it did even a year ago, with consolidation having gripped the marketplace and online lending market around the world. Ron Suber, the Godfather of Fintech, pointed out in a recent Lend Academy podcast that the Asian market has narrowed from 3,000 platforms to several dozen. In the United States, meanwhile, the industry has gone from several hundred players to fewer than 100.

Those market leaders are now ready for the next phase of growth, and some P2P plays are choosing to raise capital in the public markets. It won’t be the first time a fintech has IPO’d, as OnDeck Capital and Lending Club both previously went public.

But this time fintechs are listing in markets all around the world, from the United States, to the UK, to Hong Kong and Australia. This trend suggests that investors around the world could uncover new opportunities to generate returns from this niche.

Funding Circle, the UK’s biggest online lender, has extended GBP 4 billion in loans to businesses around the world. The company is among the fintechs looking to IPO in 2018. According to reports, it’s expected to list on the London Stock Exchange in the coming months.

Reports also suggest the fintech will be valued at as much as GBP 2 billion. (Incidentally, Sam Hodges, co-founder of Funding Circle’s US business, has resigned as managing director. He’s being replaced by former PayPal executive Bernardo Martinez.)

Meanwhile, in the United States, marketplace lender GreenSky is also expected to make its debut in the public markets, according to the Financial Times. The startup was recently valued at USD 4.5 billion.

Hong Kong-based Lufax is the P2P division of Ping An, which is an insurance company. Lufax, which is valued at more than USD 18 billion as of 2016, is exploring an IPO in the Asian markets.  But its IPO valuation could be as high as USD 60 billion.

A headwind for Lufax, whose IPO could come as soon as spring 2018, is regulation, as China’s regulators have been clamping down on fintechs and online lending in particular, which increases the risk scenario for investors.

It’s not just P2P lenders that are testing the waters in the public markets, as fintech more broadly is jumping in. San Francisco-based Credible began in 2012 in consumer loans and has since expanded into personal loans and credit cards with a focus on millennials. Credible recently completed a blockbuster deal — in Australia. They raised USD 50 million (AUD 67 million), making it Australia’s single-biggest fintech IPO of 2017.

Credible chose Australia over the United States and Hong Kong because of the “different” market conditions down under, explained Ron Suber, Credible Chairman, in the podcast (plus, Stephen Dash, Credible Founder and CEO, is Australian.) Prior to going public, Credible had a couple of successful rounds including a USD 10 million investment led by Suber, putting a USD 40 million valuation on the startup.

We would be remiss not to point out some of the risks that are involved with fintechs going public. Chief among them perhaps is that banks are on to fintechs now and are developing their own technology platforms or investing in or partnering with financial technology startups to compete. Consider UK-based Zopa, which launched in 2005 as a P2P lender but has since filed for a bank charter.

The other risk is the inexperience of some fintechs to have lived through changing credit cycles in the economy, as pointed out by the Financial Times. Banks have weathered that storm, though not unscathed, about a decade ago. The test for P2P lenders will be loan quality in a credit downturn and whether investors are prepared to stay the course.

One thing is clear. P2P and fintechs more broadly are maturing. Ron Suber used a baseball analogy, saying that marketplace lending has moved from the “seventh inning stretch” to the “home stretch.” This translates to more ways that investors can engage with the space around the world in 2018.

Meanwhile, Suber says to expect the separation among the marketplace lenders to continue, noting that the market will look different in 2019 than it does today.