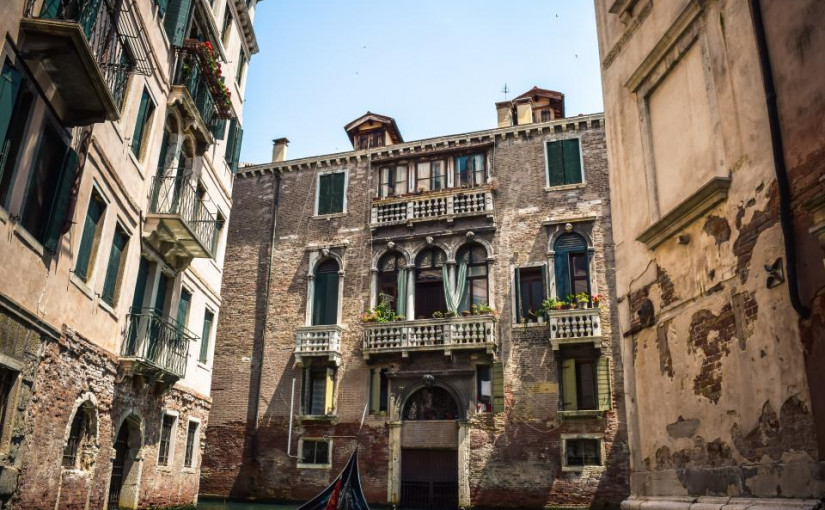 In early days of fintech, the growth Southern European market was slower compared to the rest of the continent. That initial gap has been at least partially compensated by robust growth in certain countries recently. With a stage of maturity that is still far from what we see, for example, in the UK, where the market is now entering in a consolidation phase, Mediterranean countries enjoy a lot of room to grow and opportunities for acceleration.

Let’s take a look at Spain – while in 2013 there were just 50 fintech startups, 2017 has brought six times more new tech newbies reaching 300 companies mark, and this number is expected to grow for a 30% this year. It’s not just about the number of fintech startups; it’s also the value of operations that increased substantially, from €35 million in 2014 to €206 million in 2016, with a 600% growth in just two years.

Here few examples of financial technology companies that are making waves in Spain:

It is also interesting to analyze the development of the fintech market in Italy, where the online alternative finance sector has grown exponentially on a year-on-year basis, passing from near to zero in 2013, to €127 million in 2016, with a 298% increase from the year before. 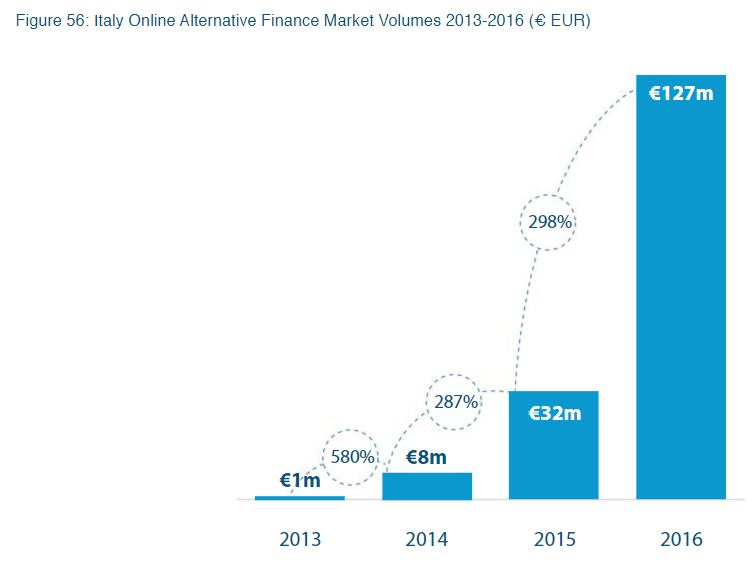 These indicators along with the recent opening of the Milan Fintech District, the country’s first hub dedicated to financial technology, set positive expectations about the future of the of the sector in the country. Here are few successful Italian fintech startups that we consider particularly interesting:

Outside of Italy and Spain, there’s still not too much in the other Mediterranean countries. Greek and Portuguese fintech markets are still very undeveloped. This does not mean that there is no potential for growth in the nearest future, but quite the opposite. Portugal, in particular, is living a real technology boom, with Lisbon that is becoming an important startup hub and a magnet for young European talents. Otherwise, there are not huge cases of success for fintech related companies, at least not yet. On our side, we will keep researching and hope to see some great ideas emerge from those latitudes and we will then make sure to cover those in another post!