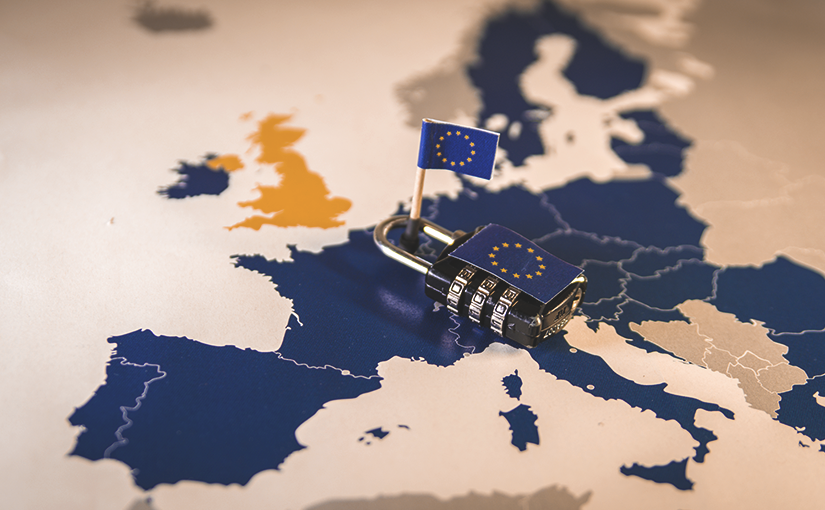 Previously this month the Economic and Monetary Affairs Committee voted to create a common set of rules for European crowdfunding service providers. The new text, that aims to boost cross-border funding, better protect the investors and simplify the life of crowdfunding services operating inside the European Union, represents a good step forward on what previously proposed by the European Commission. Both crowdfunding and P2P lending have been growing at an impressive rate in the last few years and it looks like these measures can potentially accelerate further growth. Let us take a look at the main points included in the text.

The good news is the higher threshold, as it will be possible to raise more money in each campaign. The Economic and Monetary Affairs Committee MEPs agreed to increase the maximum amount allowed for each crowdfunding offer to €8 million (in a 12-month period), against the €1 million limit previously proposed by the European Commission.

More protection for the investors from some additional measures for crowdfunding platforms, that will be obliged to disclose information to users regarding the risks and the charges attached to their investments. In addition to this, crowdfunding operators will also need to provide an investment sheet, with all the key information about the offer, created by the owner of the crowdfunding campaign. For the operators is now also suggested to start disclosing publicly the default rates of the projects advertised on their platform.

3. Transparency in cases of possible conflicts of interest transparency and simple complaints procedure

European crowdfunding service providers will have a limitation if interested to invest in any crowdfunding offer advertised on their own platforms. Investments will have to be disclosed in advance to their customers.
In addition, the platform operators will have to provide clients with a template to be filled in case of any complaints. It should be then possible to file these complaints free of charge, with platforms that will need to create a database with a record of all those received and the actions taken.

4. Authorisations at a national level

European crowdfunding platforms interested to become regulated will need to get authorized from the national competent authority and not by the European Securities and Markets Authority (ESMA), as it was previously proposed by the European Commission. The national competent authority in charge of the authorization and supervision of crowdfunding platforms will be designed by each member state at a national level.

The new proposed text has been adopted by an overwhelming majority of votes (38 against 5) and it now needs to be negotiated with the European Commission and the European Council before it comes into effect.