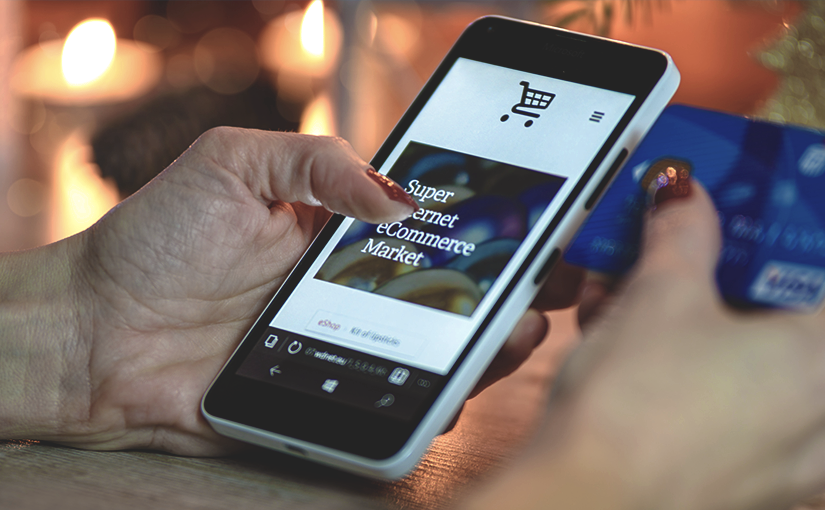 The first half of 2018 has already been significant for the payments industry and will bring unprecedented changes and developments in the nearest future. With open banking and PSD2 coming into the force the industry is expected to see an acceleration in the process of substantial transformation that was triggered a few years ago by the boom of the fintech industry.

Changes also bring a lot of competition to the industry. Amazon, for example, is trying to expand its online payment service Amazon Pay which has already gained 30 million users since 2013, by offering discounts to retailers who decide to use the system. It’s still not clear which direction the company will exactly take with this matter, but it’s evident that massive dimension and level of penetration could be a major threat to other digital payment companies, card processors and banks. Apple and Facebook also have plans to grow in digital payments.

All this buzz about competition doesn’t seem to worry too PayPal President and CEO Dan Schulman much: “The world is digitizing,[…]We are in the very, very early innings of this move towards digital payments. As we look at the digital payments world, we think of it as a $100 trillion market. We think we maybe have captured 1 percent of that market share, maybe even less.[…]This is a rising tide,[…]“There will be a lot of players in this, and it’s definitely not a zero-sum game. There is just not one company that will dominate digital payments.” he said to the TheStreet.

PayPal has recently issued news about completing its biggest takeover ever – the acquisition of the Swedish payment startup iZettle worth $2.2 billion. iZettle which is expected to reach $165 million in revenues and $6 billion of total payment volume through its platform this year, is operating in twelve different markets, with a good penetration in the UK, Northern Europe, and Mexico, where PayPal doesn’t have an extensive offline presence. The acquisition will help PayPal to expand its POS business in the SMEs market and gain an advantage against its competitors, as for example the US fintech payments startup Square, founded by Twitter’s co-founder Jack Dorsey, that have still not expanded in Europe (present only in the UK for the moment).

An Amsterdam based unicorn Ayden makes the market even hotter – founded in 2006, it has surpassed one billion euros in annual revenue in 2017 and claims to have nine out of ten of largest online companies in the world among its customers. The list of companies using their services is impressive and full of well-known names including Uber, Facebook, Spotify, L’Oreal, Vodafone, Netflix, and eBay, which recently selected Ayden over PayPal as its main payments provider. Such decision was made because Adyen will allow them to reduce costs and would give more control of finance for its merchants. Practically speaking, Adyen is offering an end-to-end infrastructure that allows businesses from all around the world to accept e-commerce, mobile, and point-of-sale payments. They raised funding in 2015 at a $2.5 billion valuation and they just confirmed an IPO for June, when a 15% of the company will be placed on sale in the Amsterdam stock exchange, at a valuation ranging from 6 to 9 billion euros.